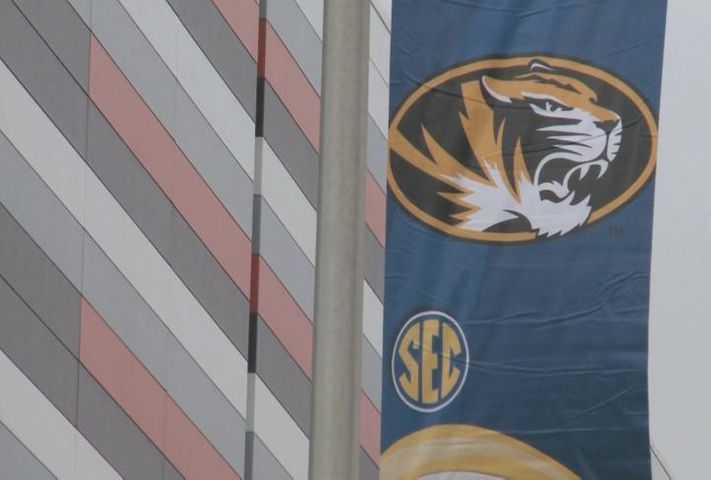 ATLANTA - Fans dressed in black and gold started to fill the streets of Atlanta Friday morning as University of Missouri football fans made their way to the SEC Championship.

"We don't know how often we'll make the SEC championship game so we wanted to make this one," Mizzou fan Gerald Adams said.

"You jump on the chance ever time you can", said Kansas City native Matt Ungashick.

Many fan's trips to Atlanta were delayed because of snow and ice storms in the area, creating problems for drivers. It took Perryville resident Dave Schumer 12 hours to make the drive to the SEC Championship.

Fans said the people in Atlanta were very welcoming to Missouri fans and the atmosphere in the city was great. Many fans noted Georgia's 70-degree weather as a great part of the trip as well.

"I like the weather, especially when it's 15 degrees in Kansas City," Ungashick said.

Some fans arrived Thursday night, but most got to Atlanta Friday morning.