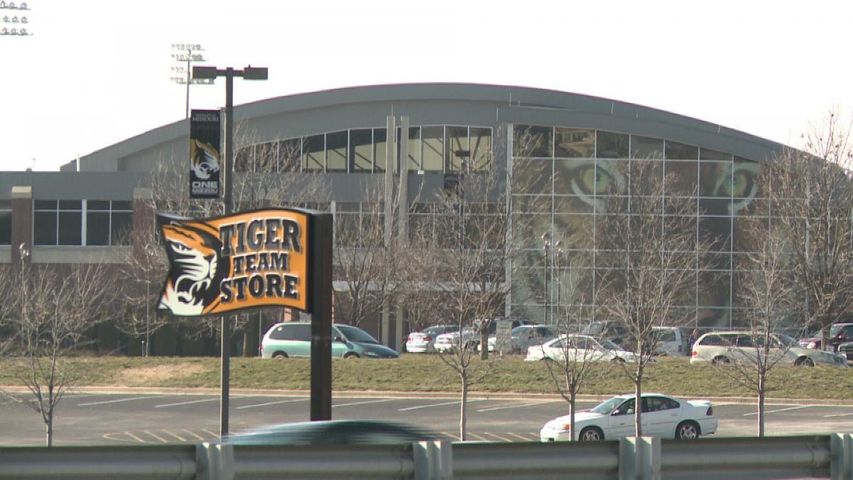 COLUMBIA - One downtown business owner said Wednesday it is too early to tell if a proposed "Tiger Town" fan zone would increase revenue on MU football game days this fall.

Local business and civic leaders explained the Tiger Town idea to the public for the first time Tuesday afternoon.

Bob Gerding, former chairman of the Columbia Chamber of Commerce and a partner at Gerding, Korte and Chitwood, told KOMU 8 News his goal in creating Tiger Town is to close a portion of downtown so MU fans and visiting schools can celebrate the game in one enclosed area.  In the past, fans choosing to celebrate downtown had to stay inside local bars and businesses.

Gerding said MU's move to the Southeastern Conference inspired him to take charge of the proposal.  He said SEC fans generally travel to more away games than Big 12 fans.  He said it is important to have alternatives to traditional tailgating.  Gerding said by having a destination for fans of both teams to celebrate, SEC visitors will get a better impression of MU's campus and downtown Columbia.

Gerding is working with Rick Means, the CEO of Shelter Insurance, and Greg Steinhoff, an executive at Veterans United Home Loans.  The three supporters are MU alumni.  Gerding said specific details are not yet definite, but the idea is in the planning process.

The committee is currently looking to shut down Elm Street and possibly portions of Eighth, Ninth, and Tenth streets.  The closed streets would allow fans to walk the downtown area freely carrying open containers of alcohol.  Gerding said supporters hope to have vendors and live music lining the streets.

The project would also include a secluded area for families with alcohol-free activities.  Gerding said possible locations for the family-friendly zone would be the Francis Quadrangle or Stnakowski field.  Gerding added shuttles would be available for people not wanting to take the "Tiger Trail" walk from downtown to Faurot Field.

Chris Flood, Owner of Campus Bar and Grill, attended the Tiger Town public discussion on Tuesday.  He told KOMU 8 he is excited about anything that brings more people downtown, but is worried about losing business.

Flood said, "If fans can freely roam the street what is going to keep them inside our business buying drinks?  A lot of downtown businesses and bars depend on game-day revenue to remain operational during the year."