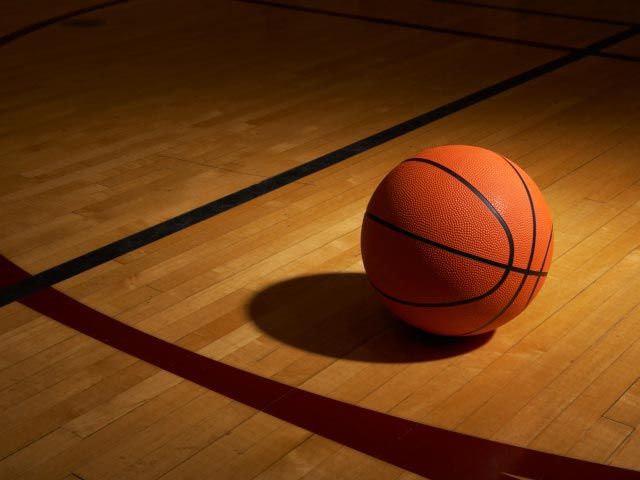 After sitting out the 2012-13 campaign, Shamburger started 30 of the Hawaii Warriors' 31 games last season, including a game in which the Warriors lost to the Tigers 92-80 at Sprint Center in Kansas City. Shamburger averaged 9.3 points per game and dished out a Big West Conference leading 5.4 assists per game during his time at Hawaii.

Head Coach Kim Anderson had some nice things to say about Shamburger's play.

"Keith is going to be a great addition to our program," Anderson said. "He gives us some poise and experience in the backcourt and has been one of the top assist guys on his team each of his three years at the college level."

"I feel like I have some experience, some maturity and I want to be a guy that can help these young guys out in the backcourt," Shamburger said. "I want to do whatever I can to help us win."

This comes after guard Negus Webster-Chan and forward Stefan Jankovic transferred to Hawaii from the University of Missouri following the 2012-13 season.

Shamburger is working to complete his undergraduate degree from Hawaii this summer so he can receive immediate eligibility for the Tigers. He plans to enroll in graduate school this fall.