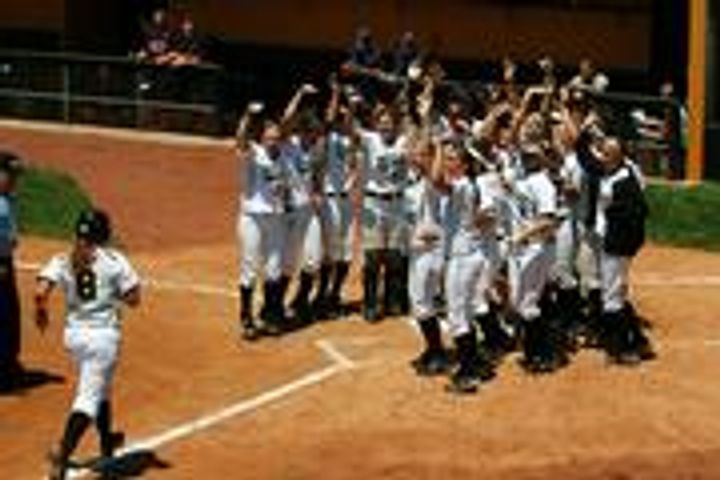 Missouri quickly rounded out the bottom of the first inning when Mackenzie Sykes grounded out to the shortstop while bases were loaded. In the top of the 2nd, Western Kentucky's Shawna Sadler bunted with a runner on 2nd. Angela Randazzo had a subpar throw to Emily Crane, and W.K. scored giving the Hilltoppers a 1-0 lead. In the bottom half of the inning, Missouri's Jenna Marston lined out to left with 2 runners on. The inning ends with still a Western Kentucky 1-0 edge.

In the 5th with Missouri up to bat and bases loaded, Mackenzie Sykes hit it out to right. Missouri left 9 runners on base.

The bottom of the 7th brought about the last chance for Missouri to make a comeback. With two outs, Nicole Hudson grounded it out to shortstop.

Western Kentucky wins 1-0; but Mizzou would come back to win game two of the doubleheader 7-1.