Tigers Head to the Hoosier State 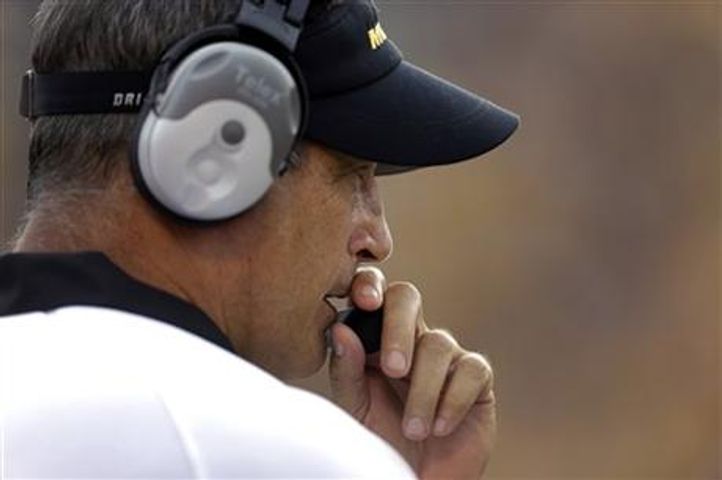 COLUMBIA - The Missouri Tigers hit the road Saturday for the first time this season. The team looks for its first 3-0 start since it went 7-0 to start the 2010 season.

Missouri goes to the Hoosier State with the tenth best scoring offense in the country, scoring at a cilp of 48 points per game. But, Indiana has been just a little better.  The Hoosiers rank sixth in the nation scoring 50 points per games.

Missouri linebacker Michael Scherer said, "They have a very high-powered offense, it's a spread offense. But I think if we stick to our gameplan and do what we are supposed to do, and don't make too many mental errors... I think we'll be fine."

Head coach Gary Pinkel said, "This is his offense, the same thing that he ran at Oklahoma and was very, very successful doing it there. And they're one of the first teams to play the fastball type offenses on a consistent bases. They kind of get in and out of it, but they create a lot of problems for you."

Senior defensive back Randy Ponder also said, "They have a great quarterback. I mean you just got to go out there and look at film, and look at their tendencies and play to the best of your abilities. And play your fundamentals."

The Tigers kick off in Bloomington Saturday at 7p.m. central time. The game will be aired on the Big Ten Network.