Tigers Head to Tulsa to Take on the Sooners 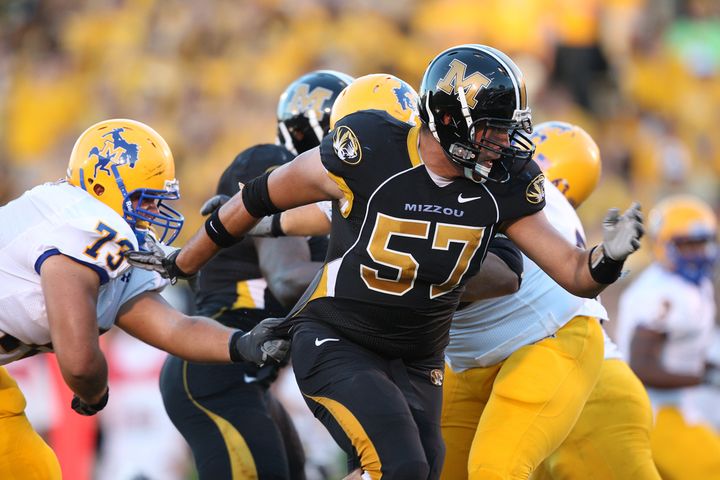 COLUMBIA - The Missouri Tigers leave tomorrow for Oklahoma City, and Saturday will make the short bus ride south to Norman for Saturday night's showdown with the number one ranked Oklahoma Sooners.
Oklahoma is 2-0 after its win over then fifth ranked Florida State 23-13 last week in Tallahassee. The Sooners held the Seminoles to 27 yards rushing on 26 attempts.

Last year, Mizzou managed to score 36 points on O-U, upsetting the Sooners 36-27.
"Everyone knows a year ago we were ranked number one in the country as we went up there to play and they knocked us off and beat us and beat us well," said Bob Stoops, Oklahoma football coach. "They're still very good in all the things they were a year ago. They've got great balance on offense, run and pass, they do a really good job of both, their defense, they mix it up and coming after you and then good strong structures in what they do. Good players all around."

"We know that they spread that offense out a lot," said Tony Jefferson, Oklahoma sophomore defensive back. "They've got a quarterback in there who runs whenever he wants to. We're going to have to keep tabs on him and we've just got to contain that passing game they've got.

"Yeah, I do remember last year," said Donald Stephenson, Oklahoma senior offensive lineman. "It wasn't a good feeling and I definitely think that we'll be a better team going against them this time. They won't see the same team they saw last year."