Tigers Looking for a Win Saturday 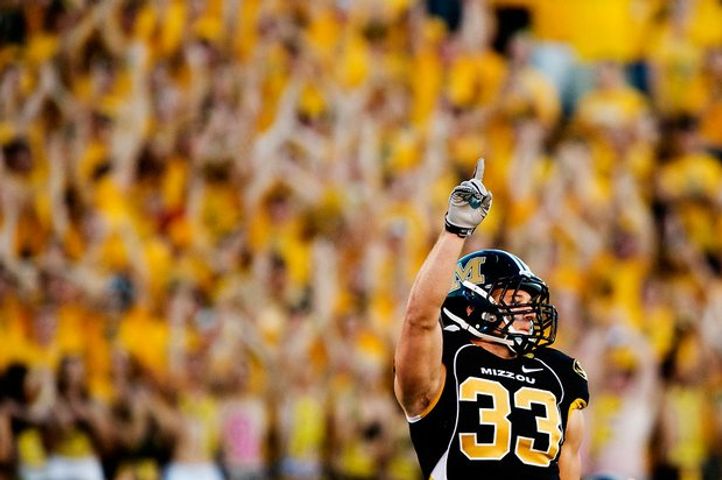 COLUMBIA - No offense alums this year but the Mizzou football team is not thinking about Homecoming, house decorations, floats or a parade. They simply want to win a football game

That is something they have not done in alomost a month since September 17th. The Tigers coming off of back to back losses with bye week sandwiched in the middle. Mizzou is desperate for a conference win.

"It's just known that losing isn't what happens around here, so it's tough week," said E.J. Gaines, Missouri sophomore defensive back. "It's really been a tough season so far. But we kind of got to let that go and come back next week and get this win against Iowa State."

"Gotta stay positive, gotta stay optimistic," said T.J. Moe, Missouri junior wiede receiver. "We're not too worried about the past really. We're just trying to move forward. It's still early on in the season. Still got a enough games left to make this a successful year."