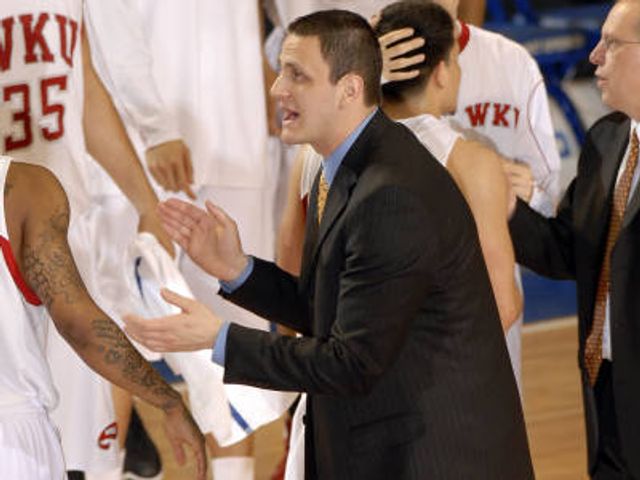 COLUMBIA - Todor Pandov is the new strength training coach for the Missouri Men's Basketball Team. Former basketball player himself, he not only knows how to train athletes, but to train tigers for basketball.

Pandov is originally from Plovdiv, Bulgaria. He moved to the U.S. when he was 16, and later played three seasons at Western Kentucky.

The Tigers say they can already feel a difference in the types of workouts they are doing. "I really like him so far, I mean the stuff we're doing is high-paced, we're going from one workout to the next so it's all pertaining to basketball, it's not just trying to put on unnecessary bulk" stated Missouri Sophomore Guard Ricky Kreklow.

The Missouri Basketball Team will be working out with new strenghth training coach Pandov for the next two weeks laying the foundation for what is yet to come. Coach Pandov says this summer he will begin putting the Tigers through more intense training specifically designed for each individual player, all in an effort to win.