Tigers on the Prowl "Unleashes" at Columbia Mall 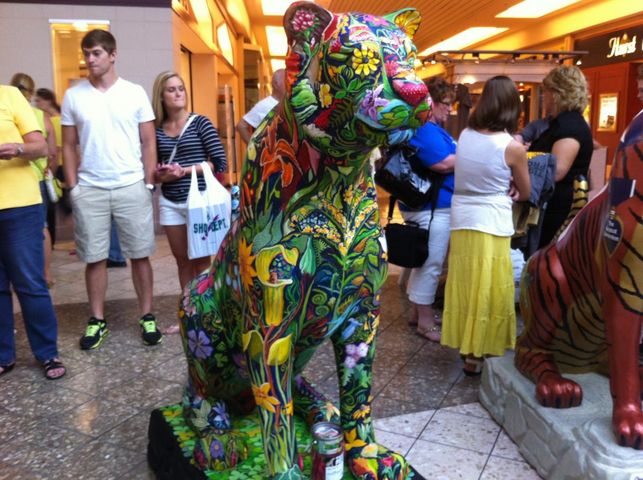 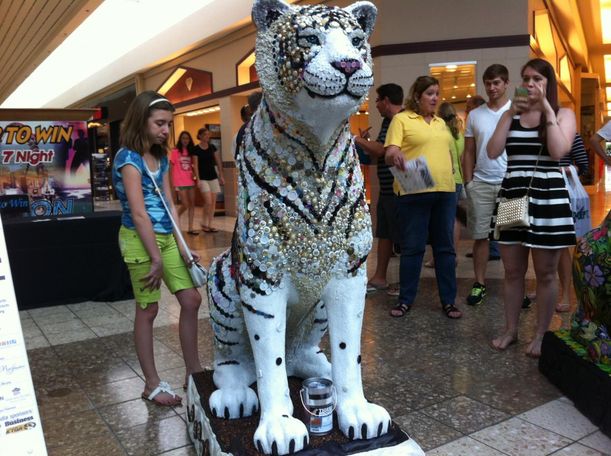 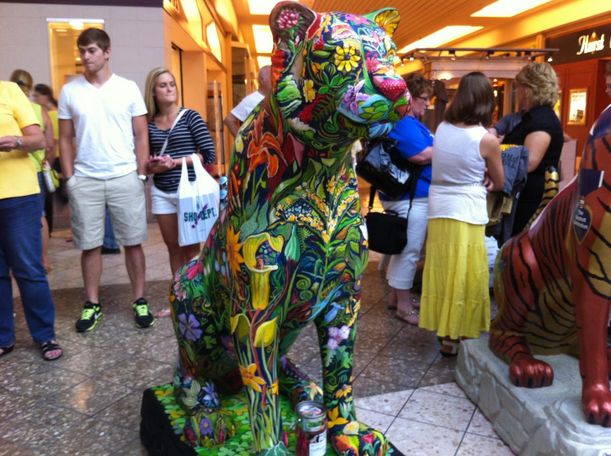 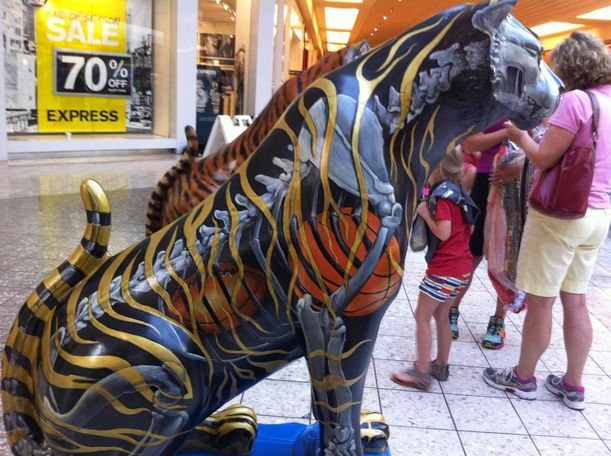 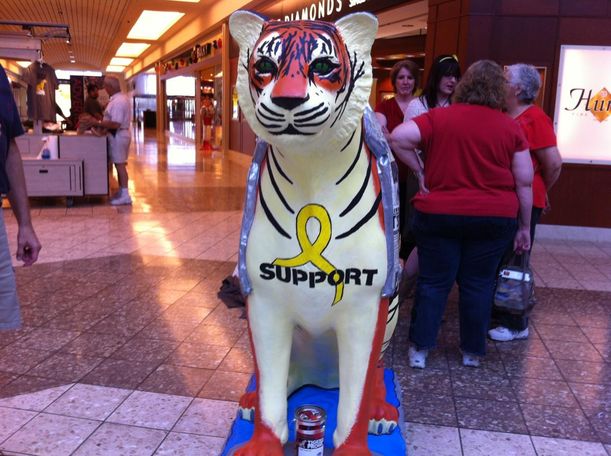 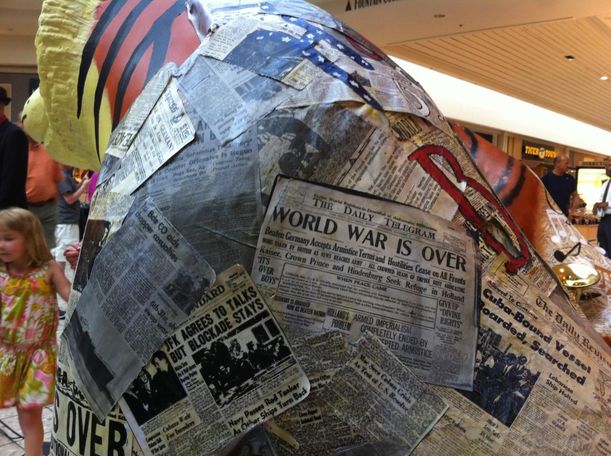 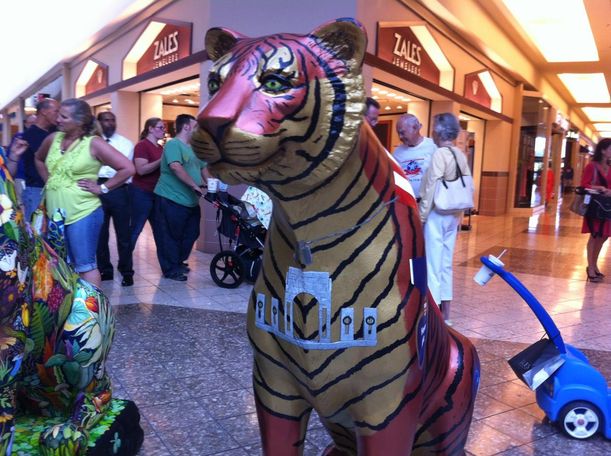 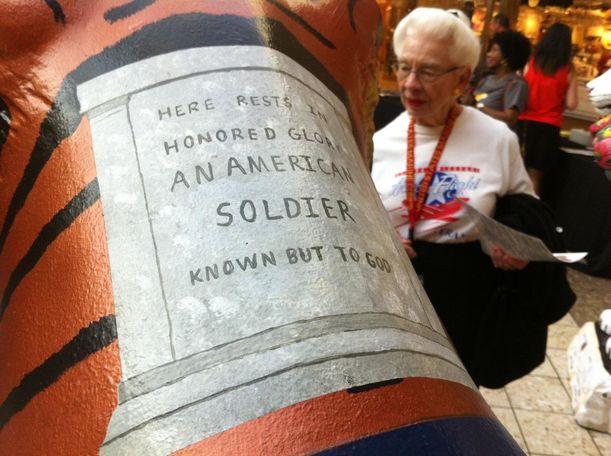 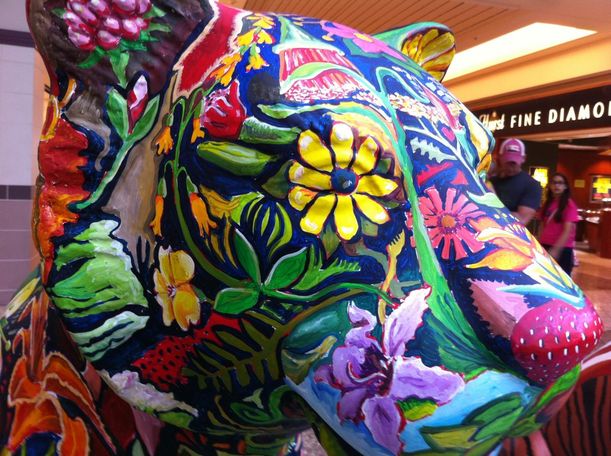 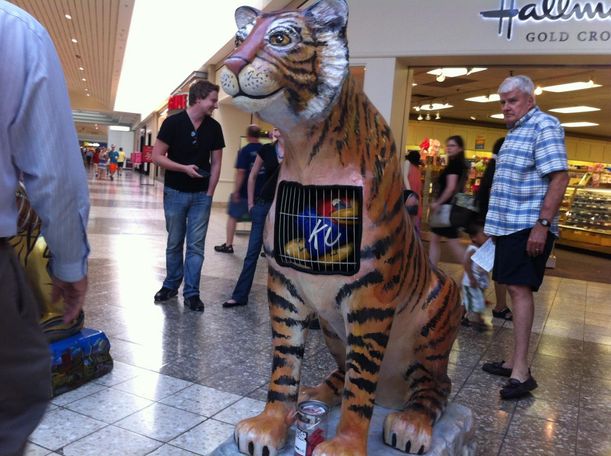 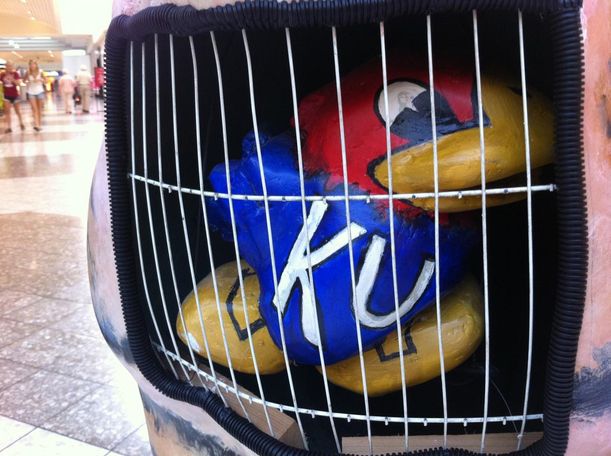 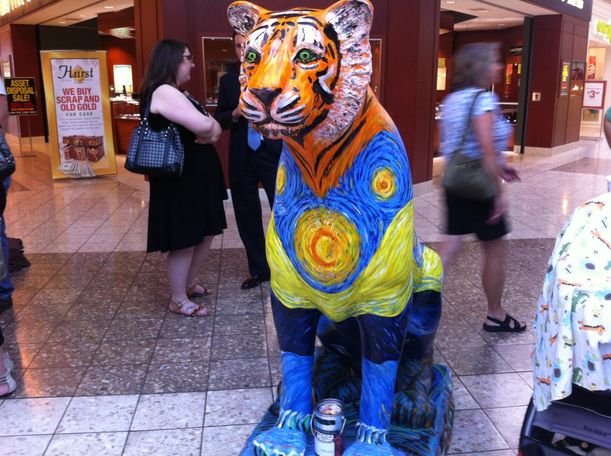 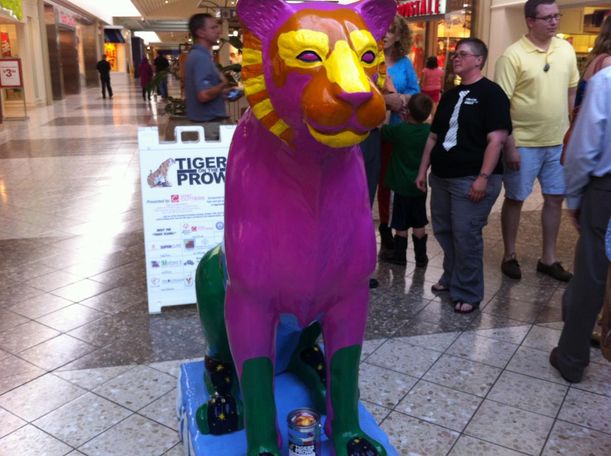 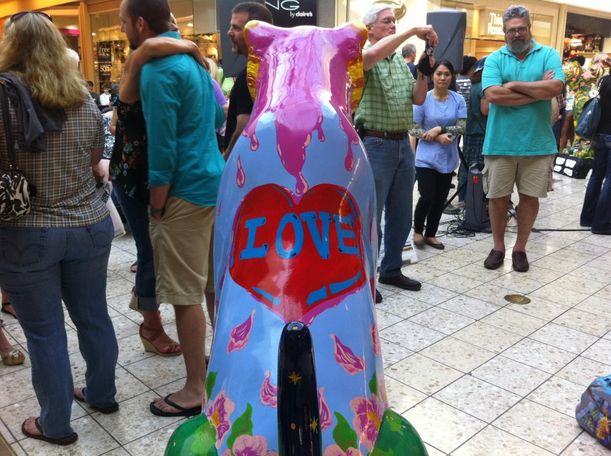 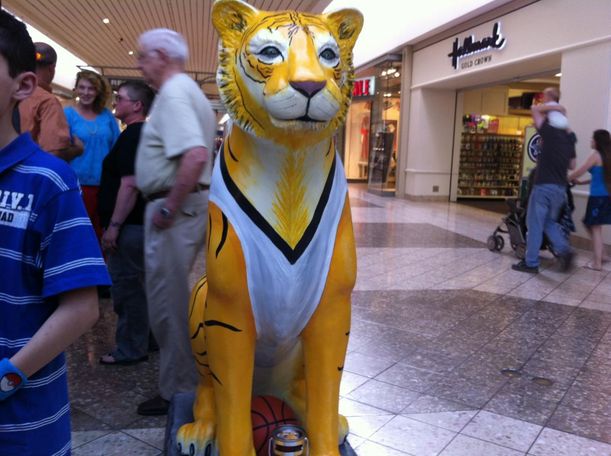 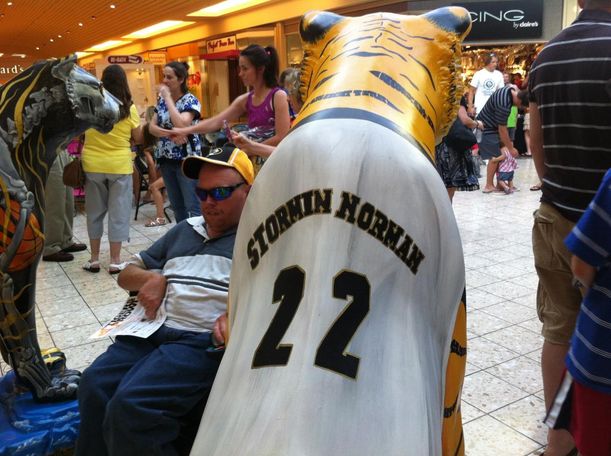 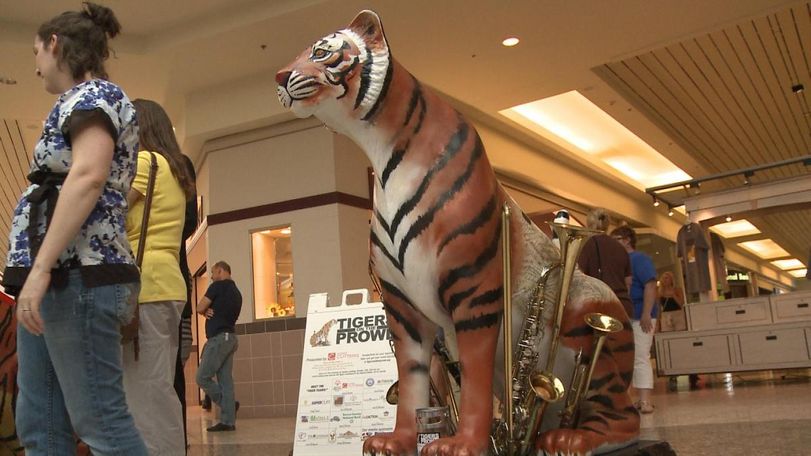 COLUMBIA - Ten tigers got a new coat Friday as part of the Tigers on the Prowl charity event kickoff. Artists from mid-Missouri painted 10 fiberglass tiger statues for the event. People can vote on the statues they like best, as well as donate money to the statue's associated charity.

Organizer Chuck Crews said he created the event after he took a trip to Eagle River, Wisconsin. That town held a contest for people to paint fiberglass eagles around the town.

On October 13, the statues will be auctioned, with 100% of proceeds going to the statues' associated charities.

David Spear, owner of AlleywayArts in Columbia, said he was asked by event coordinators a few months ago to send a submission. His piece, "Columbia Anatomy", uses the tiger as a symbol for the core of Columbia. "MU is such a big part of Columbia," Spear said.  "It's what gives the town national attention, so I put the football and basketball at the core of the tiger."

Columbia is no stranger to Spear's work. Addison's, Sophia's, the Wabash bus station, Jefferson Junior High, and a box at 9th and Broadway all feature his art. Spear said the biggest challenge with Tigers on the Prowl was the size of the statues. "I put about 80 hours into it," Spear said. "When the tiger showed up, and it was five-and-a-half feet tall...carried on the back of a truck, I was surprised." "My kids loved it, though," Spear said with a laugh.

You can view the participating artists, and their associated charities at the event's website.