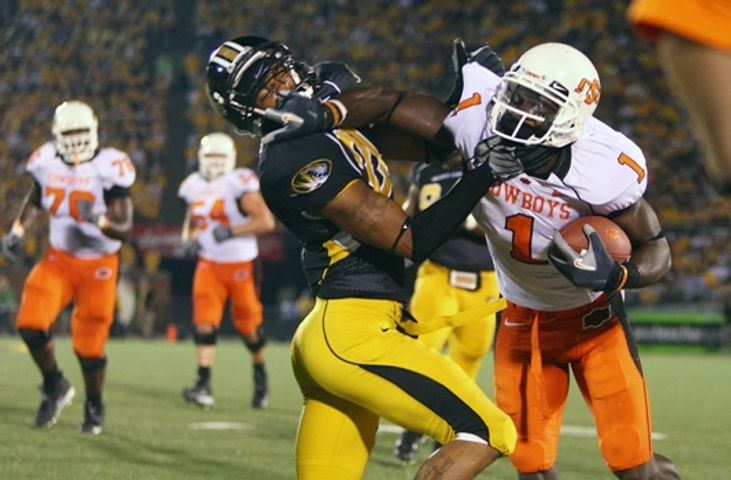 COLUMBIA - The Tigers take on the 6th-ranked Olahoma Sate Cowboys Saturday at Faurot Field. The Cowboys are 6-0 on the season, defeating the 8th ranked Texas A&M earlier this season and No. 22 Texas last week.

"It was a win against a quality team that had national recognition coast to coast at that time and I think our players had worked toward that but not been able to achieve that," said Mike Gundy, Oklahoma State Football Coach. "So from that point on we played fairly well on the road and things happen for a reason and I think that they understand and they're better at it because of that game."