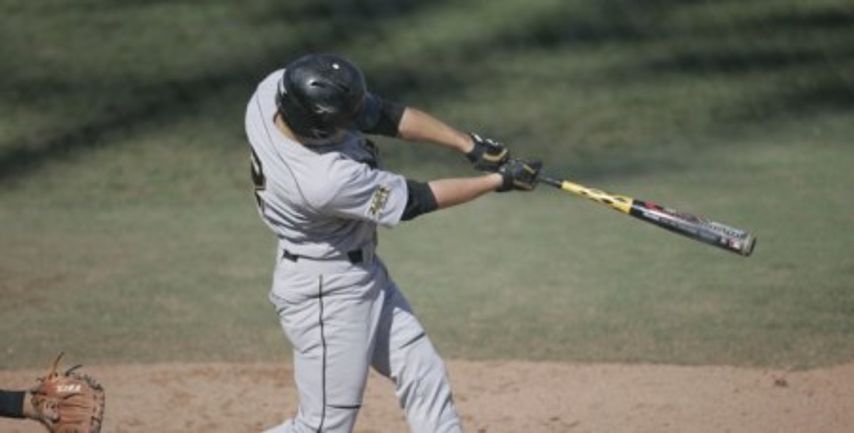 Mizzou started off the scoring in the second inning by Jesse Santos lacing a double with runners on the corner scoring Brown. The inning could have been bigger but when Jarvis struck a fly ball to right field that looked to score Turner on a sacrifice fly, but third base umpire Greg Harmon ruled that Turner left early, turning an RBI sacrifice fly into a double play. KSU got out of inning by Thigpen flying out.

The Tigers tallied another run on KSU, when Mach doubled to deep center, got bunted over to third, then Eric Garcia grounded out to second but scored Mach with an RBI groundout. Tigers extend the lead to 2-0.

After K-State stormed back to take the lead 3-2, the Tigers responded right back with a three-run inning of their own. In the sixth inning, Schmidt notted up the score at 3 when had a big hit driving in Champagne who was on second with an RBI double. Santo stepped up to the plate after Turner singled, and hit a line drive to right field scoring Schmidt from second giving the Tigers a 4-3 lead. Jarvis, the next batter singled scoring Turner who had advanced from first to third on Santo's liner.

This gave the Tigers a 5-3 lead and they never looked back. K-State cut into the lead to make it 5-4 in the bottom of the seventh after Mike Kindel launched a solo shot to right field. But they couldn't score another run and the Tigers won 5-4.

Eric Anderson, earned his first win of the season after throwing 7 innings total, allowing four earned runs on eight hits. The win improves Mizzou to 20-26 this season and 7-11 in Big 12 play.