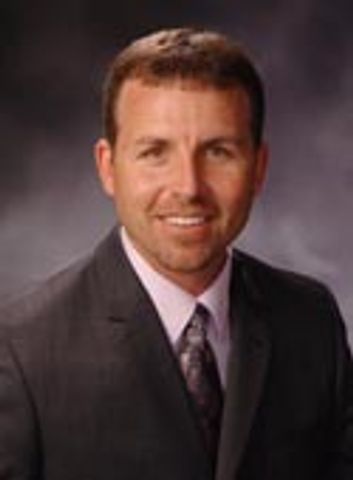 JEFFERSON CITY - Effective just before midnight Monday, House Speaker Steve Tilley, R-Perryville, is stepping down. But with most of the legislative business done for the year, lawmakers say his 5-month-early departure won't make that big of difference at the state Capitol. Tilley stepped down citing "his optometry practice, working on campaigns, and spending time with his two daughters as the key factors in his decision," according to a House communications news release.

KOMU 8 News was also able to receive a copy of Tilley's resignation letter to his fellow Republican lawmakers. In the later, Tilley stated he did not want to be a "paid consultant" while serving as in the House.

Tilley is expected by many to join the growing list of lawmakers turned lobbyists in the state Capitol next session. During last session, House Minority Leader Mike Talboy, D-Kansas City, in a somewhat similar move announced he would not run for re-election and join Kansas City engineering firm Burns and McDonnell as the firm's director of government affairs. However, Talboy decided to finish out the rest of his term despite starting at the firm in June.

Tilley, a republican from Perryville, served two years as House speaker. He could not run again for a House seat because of term-limits, but at one point was considered to GOP's front-runner for Lieutenant Governor. Last fall, he announced he would not run for the office and said he wanted to spend more time with his daughters and that he and his wife, Kellie, were going through a divorce.

"Over the last eight years, serving the Missouri House has been one of the greatest honors of my life," said Tilley in the letter to other republicans. "I will always cherish the opportunity we shared to move our state in a positive direction."

Lawmakers have one thing left on their agenda this year before the new general assembly takes office in January.  They will return to Jefferson City for a one-day veto session on Sept. 12. Speaker Pro-Tem of the House Shane Schoeller, R-Willard, will preside in Tilley's place until a new speaker is named. House Majority Leader Tim Jones, R-Eureka, is expected to take over as House Speaker in January. Jones was picked by Republican House members to take over when Tilley's term ended.