Timeline: From Haith to Anderson 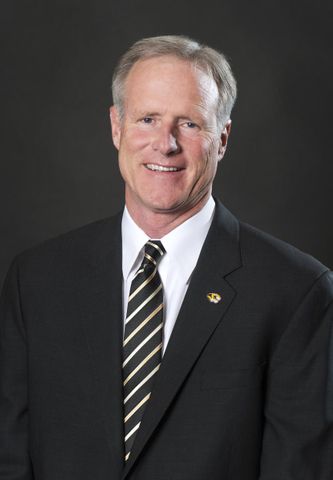 COLUMBIA - In the past two weeks the University of Missouri Athletic Department has lost men's basketball head coach Frank Haith and hired Kim Anderson as his replacement.

Frank Haith was the head coach for three seasons leading the MU Tigers to two NCAA tournament appearances. He left MU with a record of 47 wins and 28 losses, winning 73 percent of his games.

Kim Anderson played forward for the Missouri Tigers from 1973 to 1977. He was the BIG 8 player of the year in 1977, averaging 18.3 points a game. He became the head coach at Central Missouri State in 2003 leading the mules to two final fours and a NCAA Division Two National Championship this season.

KOMU 8 put together a time line of the recent events: