Timeline leading up to Matthes' resignation 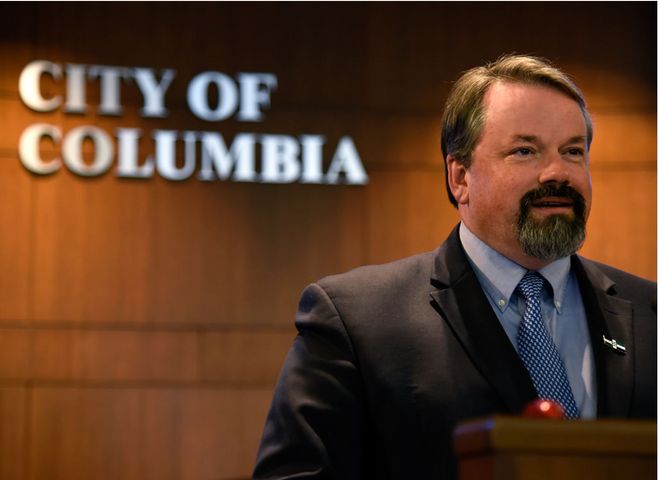 COLUMBIA - City Manager Mike Matthes' handling of the community policing efforts could be cited as a big reason for his resignation, but it's not the first time Matthes faced criticism.

October 2017 -  the Columbia Police Officers Association critiqued Matthes' office for testifying on behalf of a man that pleaded guilty for two misdemeanors and was accused of threatening officers.

November 2017 - CPOA criticized Matthes for allowing a city official to testify in court for the second time.

January 2018 - Matthes offended community members when speaking at Columbia Values Diversity Breakfast by saying what some in the crowd saw as racist comments when discussing implicit biases.

March 2018 - Matthes is found in violation of Missouri's open record law. CPOA filed a lawsuit in 2016 after its request for responses to a city manager's office survey was denied. Also in March the city counsel changed the evaluations of city manager from once every six months to once every four months to increase transparency.

November 2018 - Mike Matthes proposed to reduce the number of officers in the community outreach unit from 14 to eight, spread officers in that unit across eight police beats, and decrease the amount of time each officer would spend in those areas. An email was leaked from the Columbia Police Department detailing proposed changes to the unit. There was inconsistencies with Matthes and Chief of Police Ken Burton's stories regarding name changes of the unit.

Mayor Brian Treece stayed postive and thanked Matthes for his hard work and time stating, "His work helped improve the odds of success for everyone by creating an economy with family-supporting jobs and strengthening our community so all individuals can thrive."