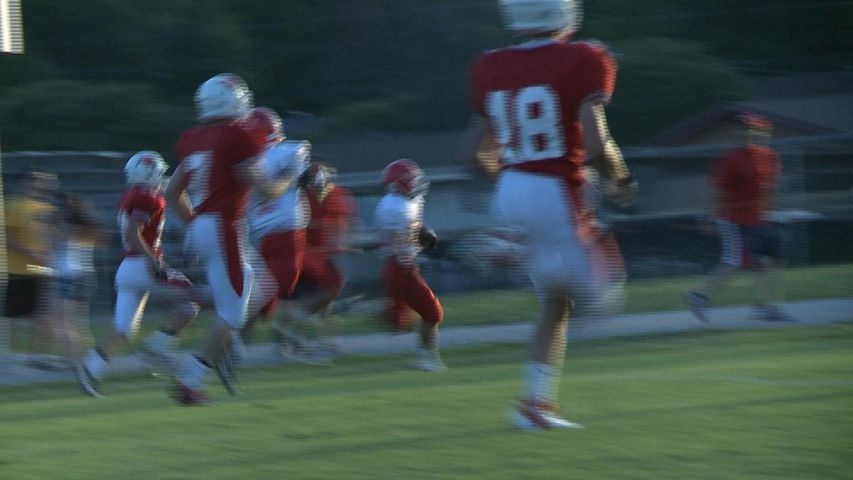 Jarvis said Stover, number 18 for the Cardinals, suffered a "severe brain injury" with about six minutes left in the game and was flown by helicopter to University Hospital in Columbia.

"Chad Stover is a great young man who happened to suffer an uncontrollable injury on the field," Jarvis said. "He is surrounded by family and siblings at this point, and we wish him the best."

Jarvis said Stover is currently attached to a ventilator to aid his breathing. The football game was stopped after the injury.