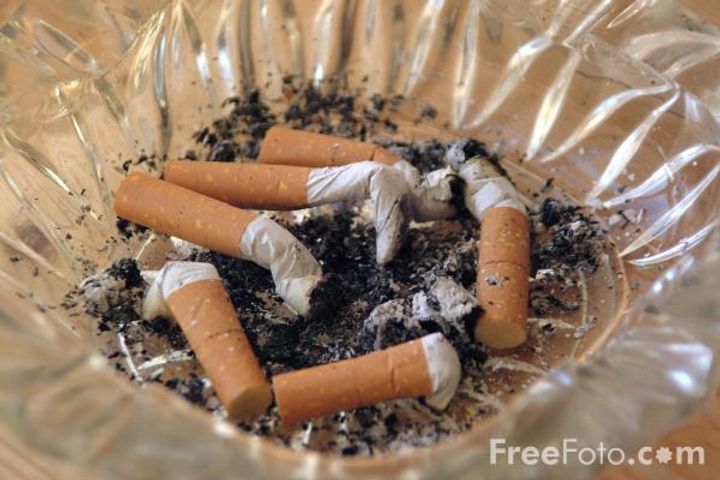 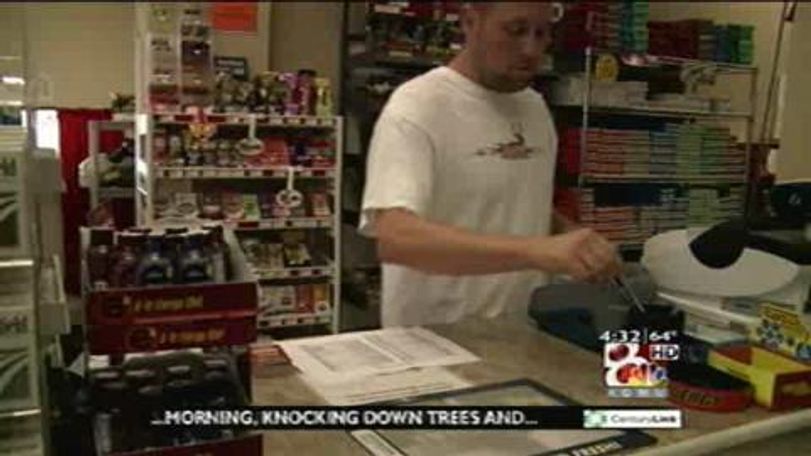 COLUMBIA - A new statewide cigarette tax could be on it's way to the ballots in 2013.  The Healthy Missouri Initiative proposes a $1 tax per pack but does not affect most mainstream brands.  The four largest cigarette companies, Phillip Morris USA, R.J. Reynolds Tobacco Company, Brown & Williamson Tobacco Corporation, and Lorillard Tobacco Company, are exempt from the possible taxation due to a 1998 settlement.

The 1998 Tobacco Master Settlement Agreement was a $206 billion settlement between the four companies and 46 states:

The controversy spurs from speculation that the initiative is an attempt from Big Tobacco to recoup lost market shares from smaller, cheaper cigarette brands that are not required to make the annual reimbursement payments.

The initiative still has to obtain the required signatures before it can be put on the ballot in 2013.