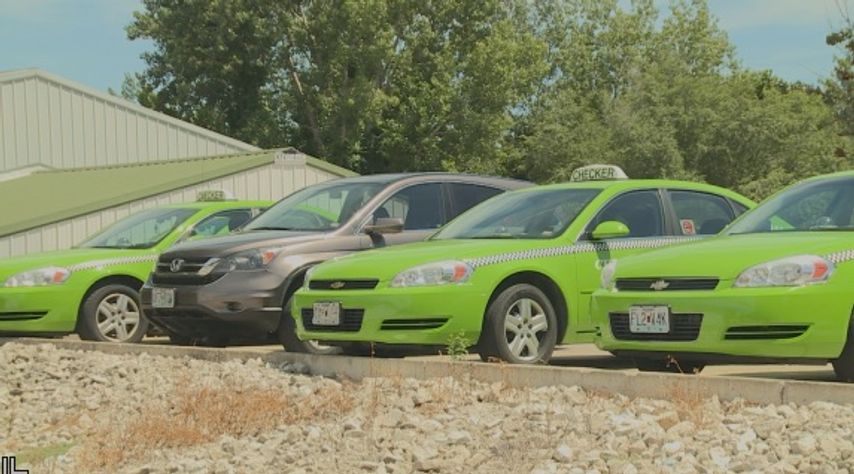 JEFFERSON CITY - The Jefferson City Public Safety Committee discussed changing a vehicle-for-hire ordinance so transportation networks like Uber could come to the city.

City Counselor Drew Hilpert said Thursday he drafted revisions of an ordinance that would change the requirements for vehicles-for-hire in the city. He said Jefferson City's current model for transportation networks is not what Uber normally uses.

"Our ordinance wouldn't allow that kind of model in Jeff City. There's just certain regulations: cars have to be uniform, they have to operate in the 24 hours, all the drivers have to be registered here," Hilpert said.

Under Sec. 34-60, Hilpert proposed vehicles for hire to include "a car service, taxicab business, transportation network service, and all other services meeting the criteria set forth in this definition."

He proposed adding a definition for "transportation network companies." He said the ordinance should state that rates must be known before vehicle for hire businesses drive a passenger, as well as include a zero tolerance alcohol and drug use policy for drivers and vehicle operators.

Proposed Sec. 34-61 would require any person who wishes to operate such vehicles obtain a permit first.

He said the committee will probably continue to discuss the proposed ordinances for a few months. At that time, if a council member chooses to sponsor the revised provisions, the City Council would vote on them.