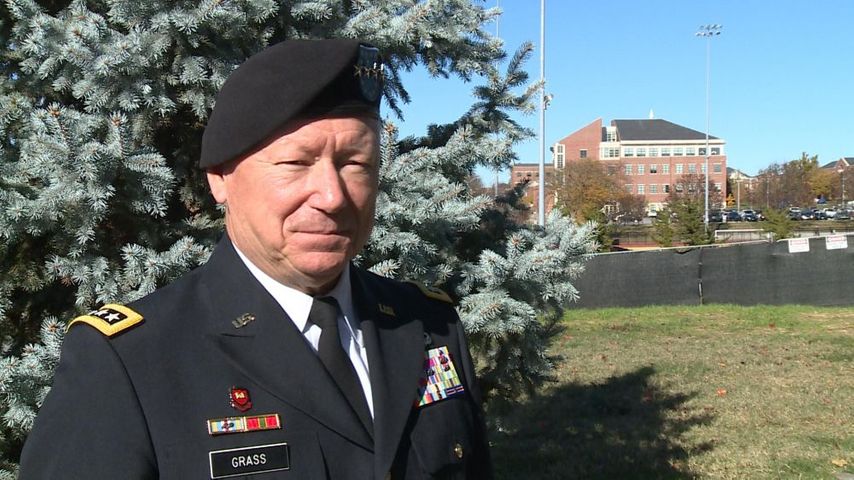 "When you have about .55 percent, just over a half a percent serving in uniform, you have to get the word out," Grass said.

Grass serves as a military adviser to the president, secretary of defense and the National Security Council and is the Department of Defense's official channel of communication to the governors and state adjutants general on all matters pertaining to the National Guard.

"We have to figure out, where do we connect with the American people," he said.

McCain and Flake found about $6.8 million of taxpayer-funded contracts contained some sort of paid patriotism, which includes salutes, color guards, anthems and more.

Grass said he sees sports venues as a good way to market and advertise to encourage people to serve their country.

"How you get the biggest bang for your buck? When you do have advertising dollars?" he said.

McCain said he and Flake appreciate all that sports do to honor the troops, but they both believe sports leagues should donate to charity the more than $6 million they were paid.

"I think it will be entirely appropriate for the sports teams that were provided these fundings, the taxpayer's dollars, to donate that money to a worthy cause," Senator McCain said in a news conference Wednesday.