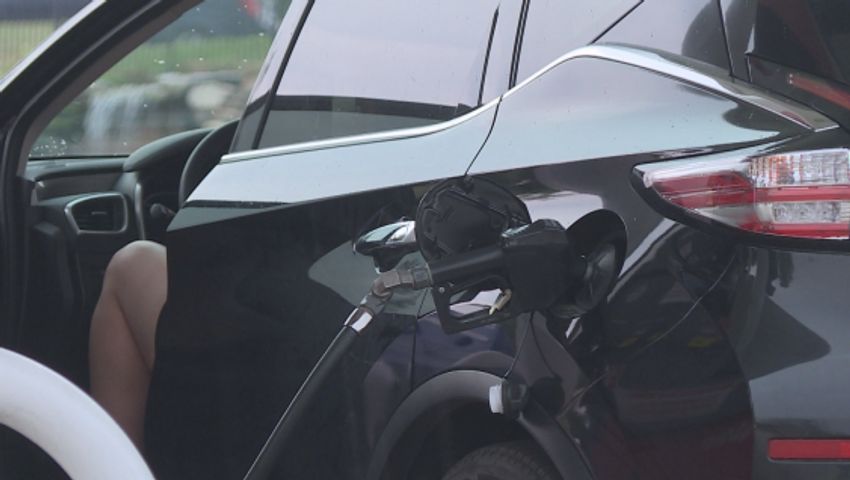 COLUMBIA - Squeezing those extra drops into your gas tank could end up costing you a chunk of money.

"Depending on the car you drive it could be anywhere from two to three hundred dollars to well over a thousand dollars," said Ted Hambach.

According to Hambach, when a person tops off their tank with extra gas they are putting more fuel in the tank than it can hold.

One Columbia resident said she often tops off her gas tank.
"Usually whenever I'm getting gas I usually think that that's kind of getting whatever is left in the holes, so I make sure I get all my gas," Kendra Jackson.
Hambach warns the potential cost of repair far outweighs any benefit.