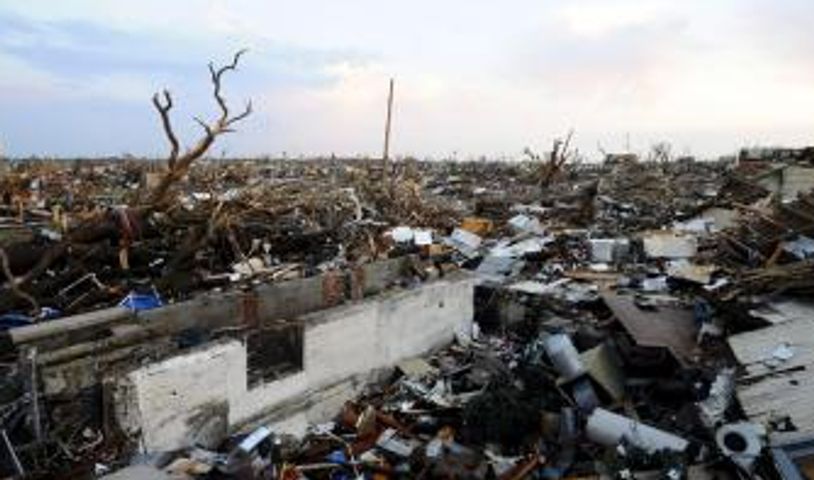 COLUMBIA - Tornado season is here, but the areas most at risk appear to be changing. An MU atmospheric scientist predicts areas to the east of what is known as "Tornado Alley" will see the brunt of nasty weather.

Tony Lupo, professor and chair of atmospheric science at the University of Missouri, believes high sea temperatures in the central Pacific Ocean will shift the jet stream pattern eastward. This means areas in eastern Missouri, Tennessee, Kentucky, Illinois and Indiana will see more moisture and unstable weather conditions, causing a greater chance of tornadoes in that zone.

Tornadoes can happen in any month, but typically strike with more frequency in Missouri between April and June. It was in May that a deadly twister hit Joplin two years ago. That tornado ripped through about a third of the town, killing 161.

The National Weather Service reports, on average, the country sees about 255 tornadoes during May. During this time, tornadoes typically form the most in an area stretching from Chicago to Oklahoma City.

There are simple tips to prepare for life-threatening weather conditions. The Boone County Office of Emergency Management suggests people make a plan to take cover when a tornado warning is issued, and keep a safety kit and flashlight handy.