Total Number of Burglaries Down in Columbia for 2013 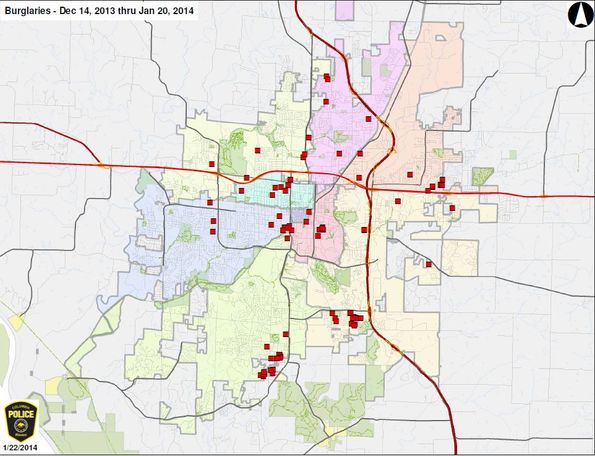 COLUMBIA - The number of burglaries in 2013 has decreased compared to the past two years.

Columbia police said the burglaries reported do not appear to be concentrated in a certain area of town.

A total of 96 burglaries were reported in Columbia between Dec. 14, 2013, and this Janunary. This is an increase compared to the past four Winter Breaks.