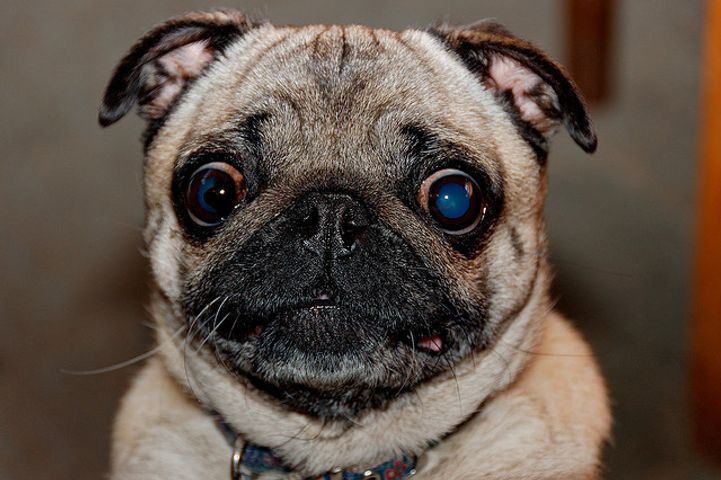 COLUMBIA - With the struggling economy and low unemployment rates, many families face tough financial decisions. Those decisions may even include giving up their pet that is often considered a family member.

The Humane Society has seen more drop offs from families that can't afford to care for their animals. Humane Society Executive Director Mary Boatfield believes people do not also realize the time needed to spend caring for animals which can also be a cause for relinquishing the animal.

"People come in and are often just distraught over giving up their pets. Usually they have evaluated other things to give up before their pet so it is especially hard. We reassure people that we will find another good loving home," said Boatfield.

There are many costs of owning a pet people do not think about. According to the ASPCA website, dogs and cats can cost about $1,000 to care for annually. That number often changes with age, size, and breed of the dog.

Smaller short haired animals often cost the least to own as they do not require much grooming and do not eat as much. They also take lower doses of vaccinations which cuts down on medical costs. Larger dogs eat more and often require larger areas to play. Toys also can cost more as larger toys often cost an average of $5 to $10 more than smaller ones.

Some breeds are subject to health problems because of genetics and breeding history. If owners do not provide proper excercise, that can also cause other health issues. But even though all these costs sound like a lot, they do not account for the time spent loving an animal.

"Many people think they can get a pet and go places. Pets need attention. They need someone to play with and love. If you go out of town, you also have to pay boarding costs," said Boatfield.

Boatfield said dogs need at least an hour of devoted attention each day whether it be through a walk, some one on one love time, or play time.

Lizzi and Roccos Owner Kyle Schlosser believes that dog food will be the biggest expense in owning a dog.

He also believes that while you can buy cheap dog food, it does not necessarily save you money.

"If you buy Pedigree for example, you have to feed the dog more food per serving as there are not as many nutrients to make the dog full. You can look on the back of packages and see that they require more to be served per each feeding than more expensive fuller foods. So in the end you aren't saving that much," said Schlosser.

For a outline of the ASPCA Pet Care Costs by type and even animal, you can visit their website here.