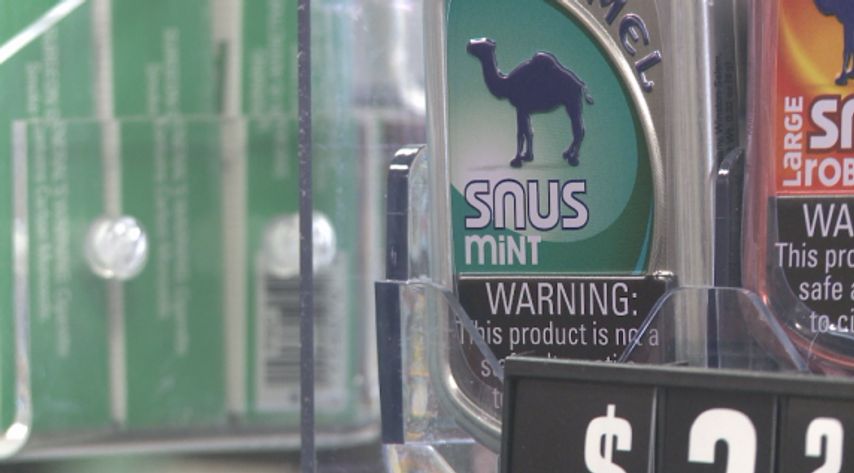 JEFFERSON CITY- A town hall aimed at raising the minimum age for tobacco purchases will take place Tuesday at 6 p.m.

The Council For Drug Free Youth is hosting the meeting at Hawthorn Bank in Jefferson City. It hopes to educate and garner community support for the Tobacco 21 initiative which would raise the minimum age for purchasing tobacco from 18 to 21.

"It's very important that the community is educated on how this impacts all members of our community," Melle Richardson project manager for the council said.

"It's not just about the youth it's about reducing the smokers in our community by raising the purchasing age to 21."

The council is hosting a similar meeting at Central Motor Bank on Thursday at 1 p.m. Richardson said the group hopes to propose an ordinance to the Jefferson City City Council in the near future.

The group attempted to get an ordinance passed this past summer, but it failed at a city council meeting after requests for more public input.

"The ban does not include possession of tobacco or tobacco products" Natalie Callahan, general manager of We B Smokin in Jefferson City said.

"All they are going to do is go outside the city limits and bring that business to a business that's not going to support Jefferson City."

Callahan said the ordinance wouldn't just impact tobacco sales. She said the store's items with no age limit, like soda, would also take a hit as seen in the Columbia franchise.  Columbia's city council passed a similar ordinance in 2014.

Callahan has not decided if she is going to attend the town hall.

Jefferson City Mayor Carrie Tergin supports the Tobacco 21 effort saying, "when you look at our youth we want to do whatever we can... to really -- I believe -- enact ordinances that do help the public health."

Tergin only gets a vote on any ordinance if the city council is split evenly on the issue.  However, this is unlikely to occur. The council is currently comprised of nine members due to the vacancy in the second Ward 4 seat.

KOMU 8 News attempted to contact Jefferson City council members for their views on the issue, but all members either declined or were unavailable for comment.