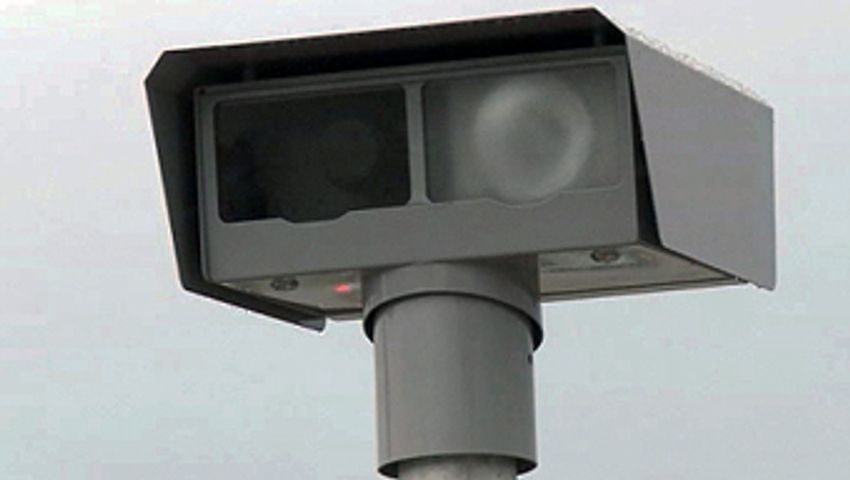 EDITOR'S NOTE: The original version of this story quoted that Sen. Maria Chappelle-Nadal as having questioned the safety of red-light cameras. The senator claims the attribution of the statement to her was incorrect. The senator says, in fact, she led the fight in the state senate to preserve the red-light camera enforcement system.

JEFFERSON CITY - Senators pushed back a vote Wednesday on a bill that would take revenue from photo verification camera fines and give it to Missouri public schools.

An extended debate on another issue, forced Sen. Will Kraus, R-Jackson County, to move his bill to the informal calendar.

Kraus introduced the bill last month, but it was brought up for a second reading during a Governmental Accountability Committee hearing Wednesday.

Traffic fines currently go to the city and Gatso, the traffic light installation company.  One third of the money goes to Gatso, while the other two thirds is given to the city where the violation happened.  Missouri charges $120 for traffic camera violations.  In 2011, Gatso received $54,076 from Columbia.  After police personnel, court and prosecution costs, the City of Columbia received $18,047 in 2011.

However, opponents of the bill said they are concerned about the safety of having them in the first place.

Kraus said safety is not the issue to the opposition, but losing revenue for the opposition's district.  The bill's sponsor continued saying all of the Senators in oppositon are from regions where red light cameras bring in a large sum of money to their area, and this bill would take it away.

"Don't put in speed cameras or red light cameras to raise revenue.  It's a hidden form of revenue that I think is unconstitutional and unfair," said Kraus.