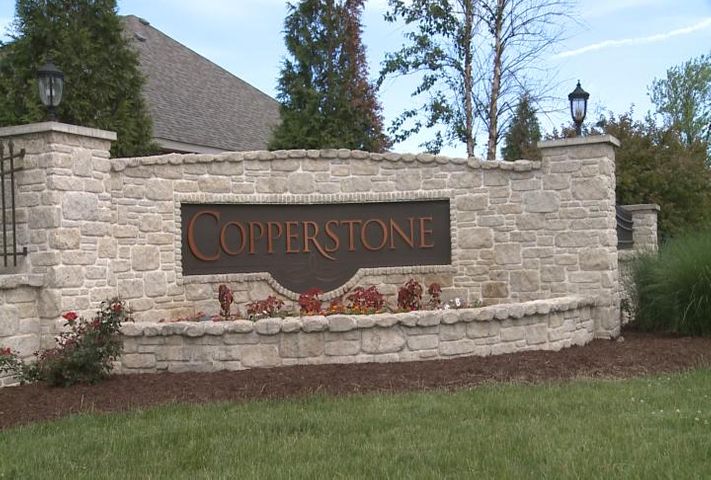 COLUMBIA - Residents of the Copperstone neighborhood on the west side of Columbia are concerned about speeders and traffic congestion that has taken over their neighborhood.

The intersection of Scott Boulevard and Vawter School Road is currently under construction and has been temporarily closed since Tuesday. The street closure is causing many nearby residents, like Scott Lapsley, to feel frustrated.

"I leave at about 7:30 in the morning," Lapsley said. "I have to literally wait about two minutes to pull out of my driveway to get a break in traffic."

The intersection closure has caused drivers to cut through the neighborhood at high speeds.

Several residents said they are concerned about their kids and pets. One mother said she will not let her kids play outside until the construction is over because she fears they will get hit by a car.

"All of my neighbors have young kids, we all have dogs," Lapsley said. "It's just dangerous. It's like driving down Stadium Boulevard."

Julie Ryan, a resident of the neighborhood across the intersection, said she sympathizes with the Copperstone residents.

"I definitely feel for those the residents of this neighborhood," Ryan said. "Hopefully everyone who is using this neighborhood as a cut through will be aware of children playing and be smart."

Lapsley said he called the Columbia Police Department and asked officers to oversee the area during more congested times. He said the police department said it is currently understaffed.

"Just the presence of a police officer at the entrance, people might slow down," said Lapsley.

Another Copperstone resident, Melanie Hickcox, said she was mowing her lawn and saw a car driving so quickly, with the driver not paying attention, that it almost hit her. Lapsley also mentioned drivers being rude to the residents and Animal Control.

"Animal Control parked on the side of the curb and people were honking because they were blocking their progress of them going quickly through our neighborhood," Lapsley said.

Some residents said they would suggest drivers who pass through to instead use Route KK and Old Mill Creek to get to the schools in the area.