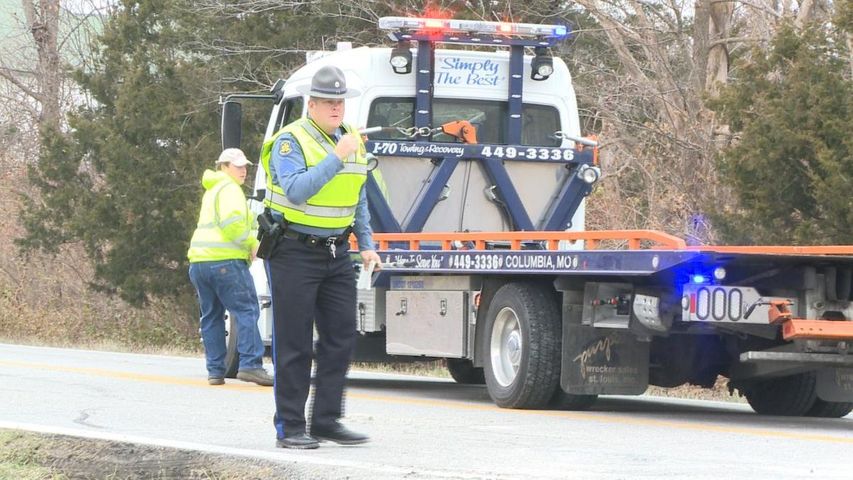 COLUMBIA - Five people have been killed in fatal car accidents since Wednesday.

According to Missouri State Highway Patrol Spokesman, Sergeant Paul Reinsch, the day before Thanksgiving and the Sunday after the holiday are the busiest travel days of the entire year.

He said the high volume of traffic can contribute to a higher number of vehicle accidents than usual.

The number of traffic fatalities for the area was slightly higher than usual for this past holiday weekend.

"And that's especially considering that the weather wasn't really bad this year compared to years past," said Sergeant Reinsch.

In 2012 there were only four traffic deaths in the Troop F area for the whole month of November.

Reinsch said in four out of five of this week's fatal accidents the victims were not wearing their seat belts.

He said that nearly 64-percent of the total traffic fatalities this year happened when the victim wasn't buckled up.

"The big thing is to just get everyone in the vehicle to be secured by a safety device. I think that would really cut down on a lot of the fatalities," Reinsch said.

Another car accident closed Highway WW in Columbia briefly Monday morning. The three-car accident resulted in one woman being transported to University Hospital with minor injuries according to Gale Blomenkamp with the Boone County Fire Protection District. It is unclear whether those involved were wearing seat belts.