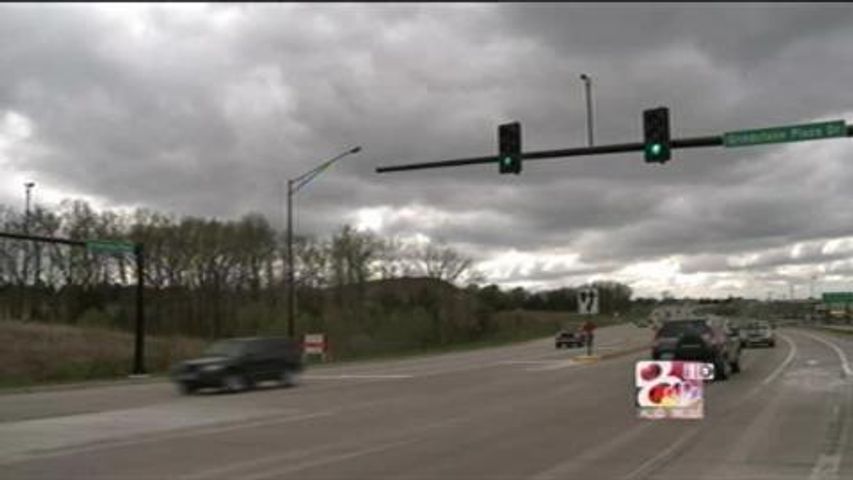 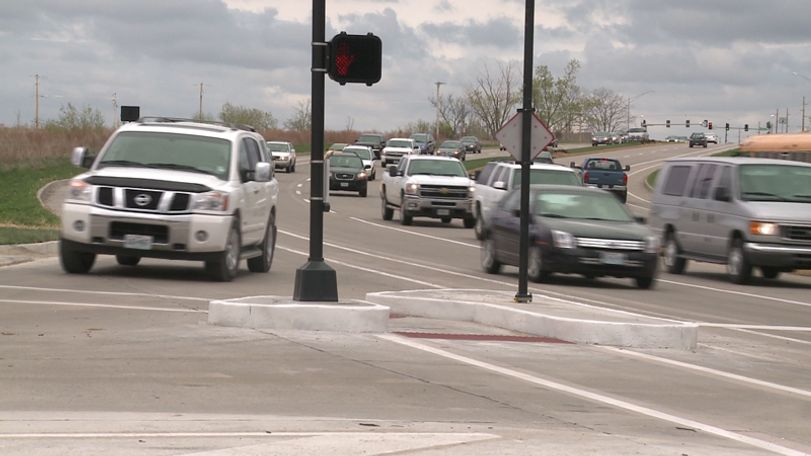 COLUMBIA - The new traffic lights on Grindstone Parkway are now functioning. The lights will allow drivers to turn left back on to Grindstone when they leave different businesses in the area. Before the lights were installed drivers had to drive west through Walmart's parking lot to Green Meadows Road to then head east. Deck The Walls General Manager John Heider says he's excited about the change.

"It's the busiest street in Columbia, and that was one of the reason why we decided to move our store here, for visibility," Heider says. "Unfortunately people were driving by at 60 miles per hour and they didn't have an opportunity to pull in here."

Heider also looks forward to what the lights may mean to sales.

"I think we will see an increase in business, particularly for people trying to access the property going east."