Traffic Offenses Near Emergencies May Lead to Larger Fines 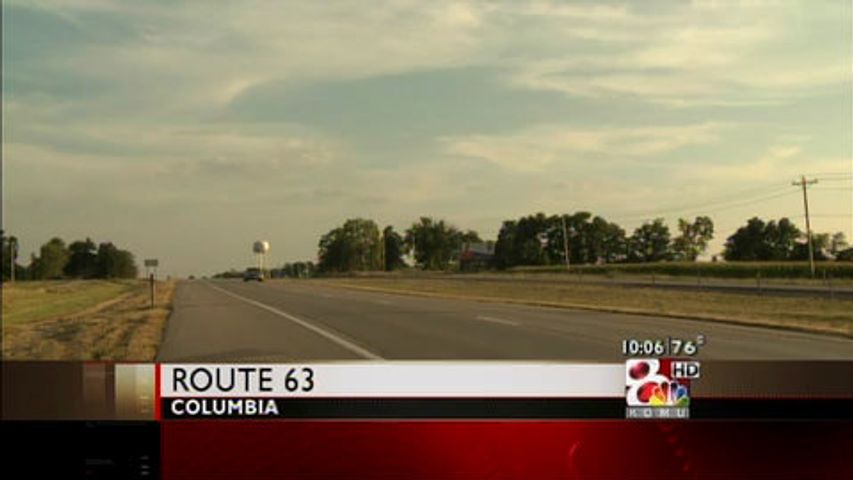 COLUMBIA - Starting Wednesday, drivers can expect a new addition to Missouri's official rules of the road. Traffic offenses that take place near emergencies on the highway may lead to larger fines.

On top of any already existing penalties for violations regarding speeding or passing through an emergency zone with responders present, drivers could now receive an additional $250 dollar fine.

"I personally am fine with that fine, because I know I always try to get in the other lane. I know police officers are trying to walk around and I wouldn't want to hit anyone," said driver Emma Kessinger.

"I think that sounds ok with exceptions, because of course there are times when other cars won't let you pull over," said another driver, Ben Kreitner.

Offenses that may result in a fine include passing within a designated emergency zone while maintaining a speed at least 15 mph over the speed limit or using a lane that isn't designated for motorists.

Backers of the law maintain it is meant to protect law officers, medical responders, and firefighters during emergency situations.