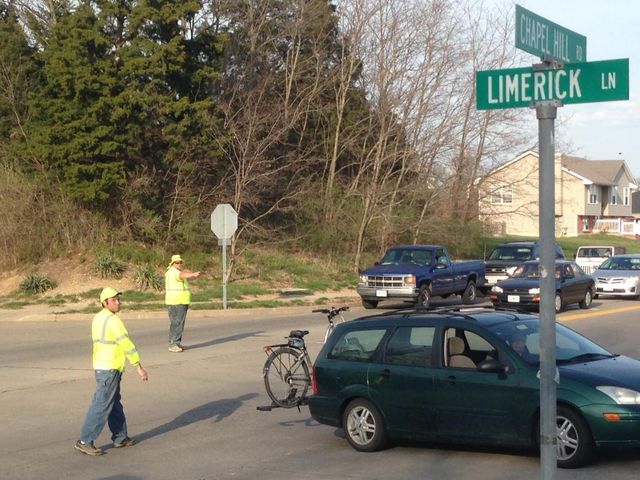 The traffic buildup resulted after road closures from the bridge construction on Scott Boulevard.

So far, Traffic Operator Joe Kochert said their work has paid off.

"We are out here in the week from four to six when people are just getting off work trying to help people move along," Kochert said. "We have been able to speed things up since the bridge construction and we have gotten a lot of compliments."

Kochert said the city plans to have the operators control traffic in southwest Columbia until early June.

The construction of the bridge on Scott Boulevard caused the increase in traffic congestion in southwest Columbia.