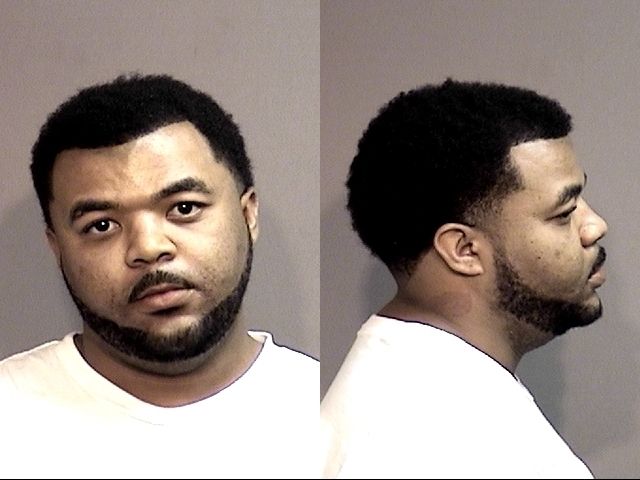 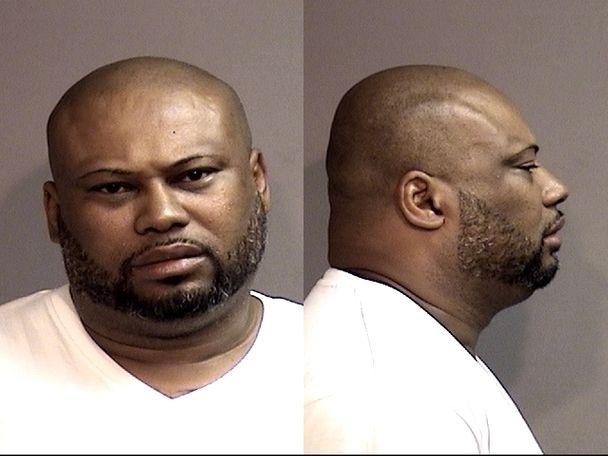 COLUMBIA - A Boone County Sheriff's Deputy arrested two men Saturday around 9:40 p.m. on Clark Lane near Interstate 70 after discovering narcotics, unlawful firearms and warrants during a traffic stop, according to a press release.

Kyle Shepard, the driver of the vehicle, received a citation for possession of marijuana and was arrested for two active warrants from an alleged assault and burglary. The burglary took place on June 7, 2017, when Shepard allegedly forced his way into a home on the 4700 block of Millbrook Drive and forcibly stole a cell phone from a resident.

A passenger in the vehicle, Devere Estes, was also searched and arrested during the traffic stop. The sheriff's deputy found crack cocaine packaged for sale and a stolen handgun. Estes was a convicted felon, on parole, which makes his possession of a handgun illegal.

Both Shepard and Estes are held on bond at the Boone County Detention Facility.