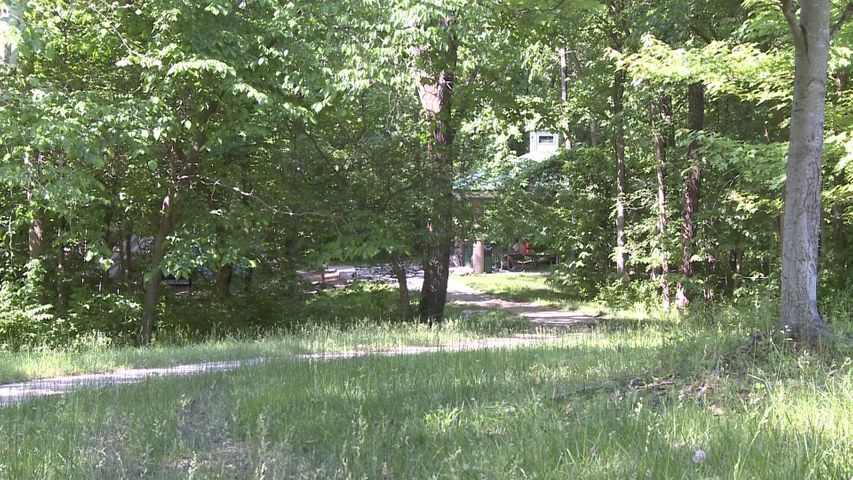 COLUMBIA - Residents are still at odds over the Scott's Branch Trail. The source of the problem is the trail's route. Columbia city council will hold a series of meetings in June to weigh all options and make a final decision for the trail.

Originally the Scott's Branch Trail was supposed to run along the streets near Dublin Avenue Park. However, when people heard about this plan they were upset. The city proposed an alternate route that had the trail going through the Bonnie View Nature Sanctuary. But people didn't like that as well.