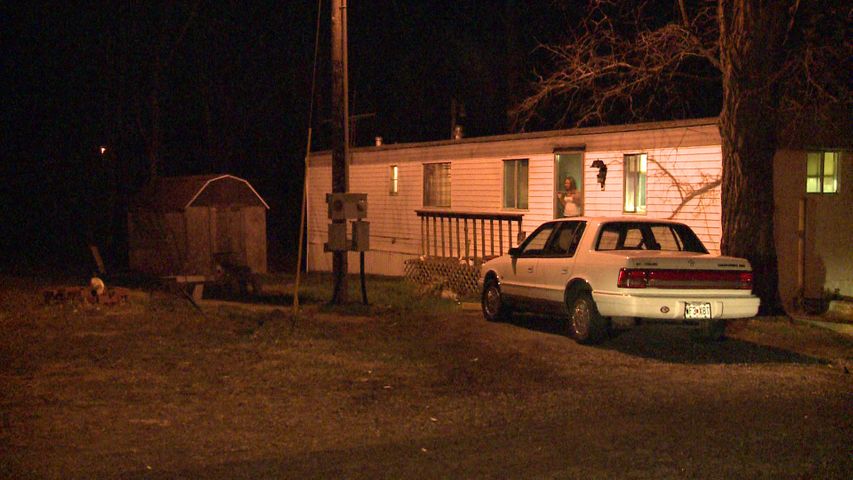 COLUMBIA- Closings of two mobile home parks in and around Columbia have other such parks looking for new tenants.

The Stonegate Mobile Home Community is large enough to hold 103 trailers but 41 of its lots are empty. With the closure of the El Ray and Regency Mobile Home Parks, the manager expects new people to move into the park.

"We have already had two people from those places move in," said manager Don Merriman. "Several more have told us they will move in."

For Merriman getting new tenants from a closed down trailer park is new thing.

"I have been here for seven years and I have never seen anything like this," Merriman said.

Stonegate is not alone. Other mobile home parks have a few spots available.

Colonial Village Mobile Home Park has two spots open. The Woodstock Trailer Park has already seen residents from El Ray and Regency move in but the park is currently full. However, spots may open up soon.

"We were over there (El Ray) handing fliers and helping them out," Merriman said. "Of course we want to fill our park but we also want to help these people because it is the right thing to do."

The Columbia Regency Mobile Home Park is set to close on May 31 and El Ray closes on March 1.

CPS board shares possible phases for students to return to classrooms