Trains model a new way keep children out of trouble 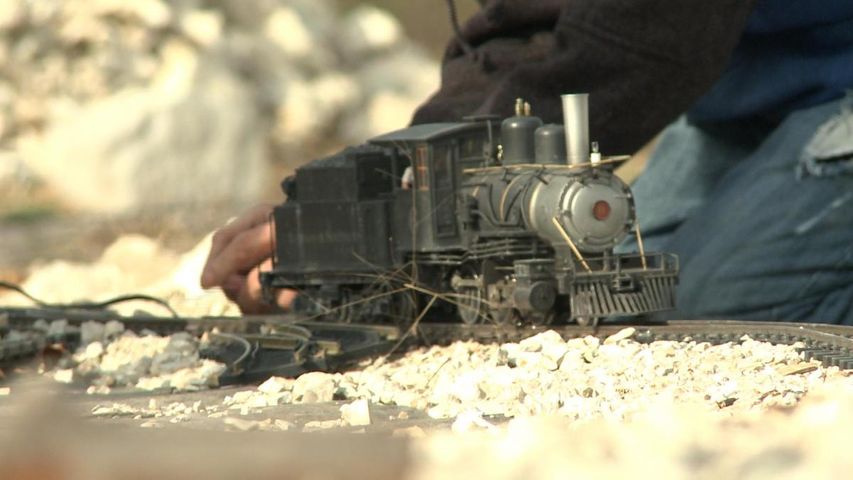 JEFFERSON CITY - Trains, life-size and small, have been a 20-year hobby for father and son, Kenneth and Randy Hackman.

The two have built railways in their house for years, and in the past year began a new outdoor railway project, which they hope to complete by July 2015. The Hackmans hope their latest project will serve as a way to keep Jefferson City children off the streets and out of trouble.

Randy Hackman said he and his father hope to keep children away from drugs, alcohol, gangs and violence by getting them into model trains.

Children who visit the "Old Codgers" railroad will have the opportunity to play as well as learn.

"They get to learn math, they actually get to build a building, different ways to use recycled material, and they can learn gardening," Randy Hackman said.

All materials used on the outdoor railway is recyclable or donated material. If the Hackmans were to buy all of the material they needed to construct the "OC" railroad, it could cost anywhere from $200,000 to $300,000.

Randy Hackman said, because he has been diligent in finding donors and recycled material, he has only spent about $8,000 on the model-sized railroad.

The "OC" railroad is modeled after railways in Colorado, where Kenneth Hackman has his second home.

"Anything to make anybody happy, if it puts a smile on either my dad's face or a younger kid's face or another member's face, more power to it," Randy Hackman said.