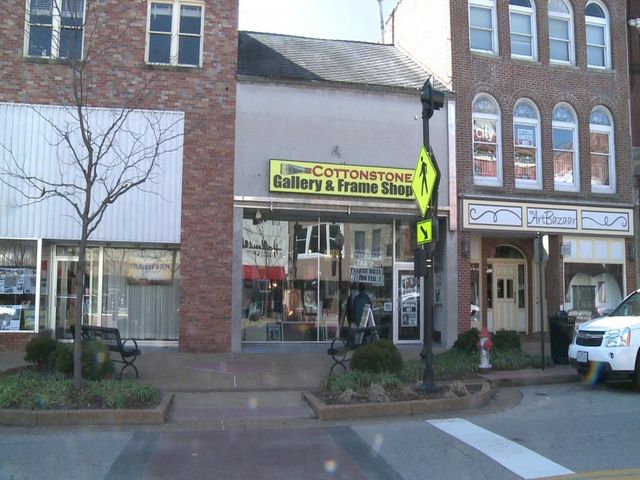 JEFFERSON CITY - Jefferson City voters will go to the polls Tuesday to vote on increasing the city's sales tax.  If approved, Transform Jefferson City could help secure the city's long-term economic status.  A parking garage downtown, a new convention center, and improvements on sidewalks and streets are among thirty proposed projects in the program.

The sales tax would increase by one-half cent per dollar.  Meaning residents spending $100 would end up paying $100.50.

Transform Jefferson City Co-Chair Ken Hussey says the price citizens might pay will be worth it. "Some of these projects are things people have wanted for decades," said Hussey.  "And so, Transformation Jefferson City provides an opportunity for these projects to actually become a reality."

If this program is approved, downtown businesses may feel the impact.  Some downtown business managers said Transform Jefferson City's increase on sales tax would hurt business. But others say the benefits could be tremendous. Carrie Carroll is the owner of Carrie's Hallmark Shop and also happens to be Jefferson City's 4th Ward Councilwoman.  "It's all happening at just the right time," said Carroll.  "It's in our hands.  It's a small price to pay for the benefit."