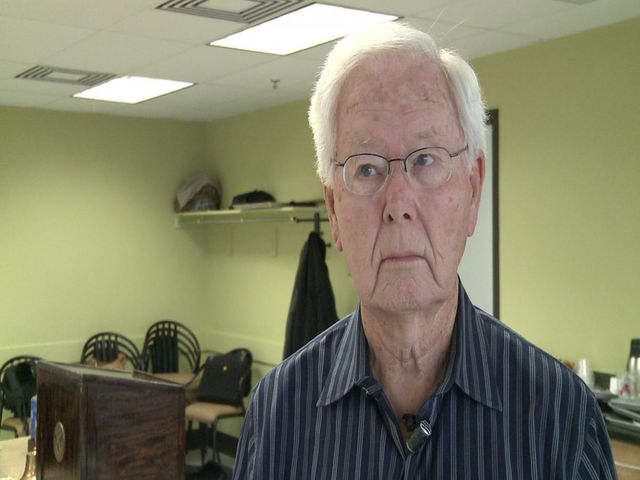 JEFFERSON CITY - Transform Jefferson City members spoke at a local Kiwanis Club function Thursday. Campaigners have been speaking out all week long about why they think a half-cent sales tax would be a good idea for the city.

If the tax passes, for every $2 spent in the city, one cent would go toward transformation projects, one of which would be a conference center. The conference center could go at the intersection of McCarty and Broadway Street or near the Missouri State Penitentiary.

"If [all Jefferson City does is look at] economic development...we'll fail," Former Mayor John Landwehr said.

Opposition to the tax said there is no guarantee a conference center would help bring in enough business for the city. One Jefferson City resident wonders whether the  conference center's income would cover its costs.

"I'm concerned about it. I'm worried about it. As a matter of fact, I'm scared to death about it," Chuck Gaskin said.

The sales tax vote is set for February 7th. The opposition group to Transform Jefferson City is also trying to get its word out by having informational meetings.