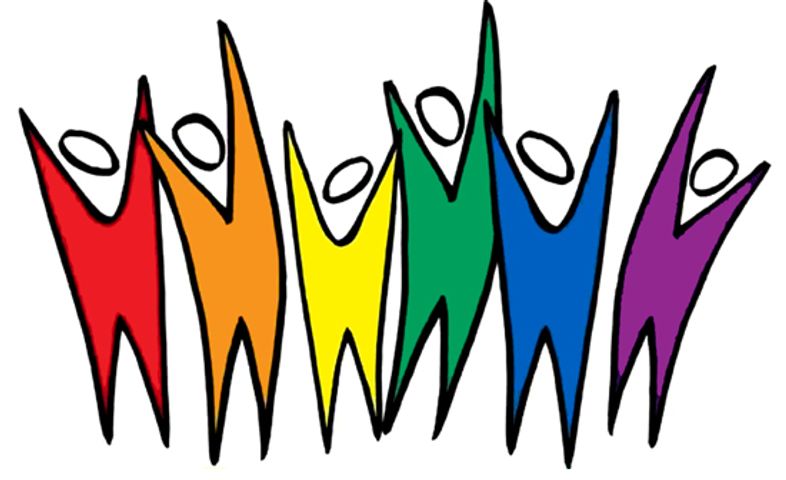 COLUMBIA - Steph, formerly Stephan, Williams said she always felt she was born into the wrong gender and at 13 years-old, she declared herself a woman. Now at 42 years-old, she said living as a transgender is something she deals with in everyday life.

Williams was hired by the Dollar Tree on Conley Road in Columbia in December. She was hired initially as a seasonal worker, but said she was hired on as a regular part-time worker in January.

She said she applied as a cashier and was the only employee hired to work as a stocker in the back of the store. She claims she noticed that by mid-February her part-time hours decreased considerably.

At the end of February, Williams' general manager asked her to work the grand opening of the new Dollar Tree on Grindstone Avenue in Columbia. She said after three hours of stocking items in the back of the store the regional manager, whom Williams had never met, accused her of stealing earlier in the month and that there was video to prove it.

"I called him about my position because I wanted to protect my job, because I needed a job. I had never stolen a thing. I had receipts to prove it. He told me to take my receipts to the store manager," Williams said. She said the regional manager declared she was temporarily suspended and was not allowed to see the video evidence.

Williams followed up with the manager of Dollar Tree and the regional manager three days later when she was told she wasn't welcomed back after her suspension.

"People called me 'it' at work. People were asking what my gender was at work. It was just terrible, it was horrible. Why does it matter? I'm here to work. My gender doesn't have anything to do with my work," Williams said.

The general manager of the Dollar Tree on Conley Road and the regional manager who allegedly did the firing refused to comment on the issue with KOMU. Dollar Tree Corporate did not return any phone calls to KOMU after multiple attempts.

While Williams and Dollar Tree are stuck in a he said-she said position, the law is no help for those who can prove discrimination because of gender identity.

Employment at will exists in Missouri, meaning an employer can legally fire an employee at any time for any reason or no reason at all. The only exceptions are for race, sex, religion, disability, national origin and age which are protected under Title 7 and the Missouri Human Rights Act. Nowhere under those acts are sexual orientation or gender identity listed.

Kylar Broadus, formerly Karen, is a lawyer and transgender advocate who said he can't find work in mid-Missouri either. He said his mother is what keeps him here. "There is no life for me. Nobody wants to date me, nobody wants to be out with me. And those are the things that trans-people experience in isolated communities where there is no other support," Broadus said.

According to a study by the National Center for Transgender Equality, 90 percent of the 6,450 transgenders surveyed nationwide experience harrassment, mistreatment, or discrimination in the workplace.

"When I apply for a job and employers do an internet search on me and I won't even get a hit for jobs which I am overqualified for as anybody else," Broadus said.

But in January, gender identity was added to Columbia's Amendment to the Human Rights Ordinance. Broadus argues "the problem with city ordinances is there is not a big bite. The Columbia ordinance only has a fine which imposes a criminal sanction in a civil matter".

"If you discriminate based on sexual orientation, it's only violating this Columbia ordinance and it's not violating the state statute. It's not violating Title 7 or the Missouri Human Rights Act, so this doesn't give you the right to bring a lawsuit for lost wages or reinstatement or any of those things that are available under the state and federal statutes," employment lawyer Jonathon Mcquilkin said.

"I've always been who I am. It was just a question of am I going to reveal who I am to the world or am I going to pretend to be what the world wants me to be," Broadus said.

Broadus pretended for 30 years about his identity.