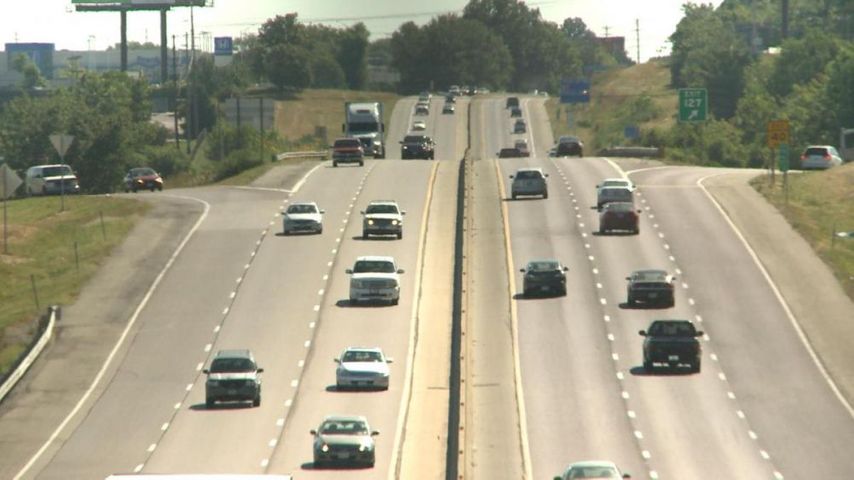 JEFFERSON CITY - With its rail hubs, river ports, interstate highways, and central location, Missouri is the crossroads of the country. But some state leaders say those crossroads must undergo construction to keep Missouri's businesses competitive and its citizens safe.

Dan Mehan, president and CEO of the Missouri Chamber of Commerce and Industry, said conference attendees will discuss recent challenges to Missouri's transportation system, including MoDOT budgetary constraints and the state's dire need for a funding solution to repair bridges and roads.

"Missouri is the center of the continent, not just the Midwest or the nation. We should be the logistics and distribution center for the entire area of North America," Mehan said. "Transportation's an asset that we have to treat as an investment, not a cost."

In recent years, legislative measures aimed at increasing Missouri's fuel tax have failed, preventing increased investments in road repairs. Missouri's fuel tax, at 17 cents per gallon, is one of the lowest in the nation and has not been increased since 1996. Mehan said this lack of funding could have serious consequences for the state's road system.

MoDOT is responsible for 10,400 bridges. The average age of Missouri's bridges is 46 years, with most designed to last 50 years. Six in 10 of the state's bridges have exceeded their expected lifespan.

According to MoDOT,  Missouri has the nation's 7th largest network of roads and bridges but ranks 47th in transportation funding.

Now, researchers, policymakers and transportation officials are looking for ways to bridge that gap through innovative technologies.

Genda Chen, a professor of civil engineering at Missouri S&T and a conference presenter, has some solutions for safer bridges.

Using robots and unmanned aerial vehicles (UAVs), Chen and his research team are creating systems that could increase the safety of drivers and bridge inspectors.

"This could be the future," Chen said. "With our systems, we will be able to see beyond the surface of a bridge and really find the structural flaws that a human inspector can not."

Mehan said there are certainly challenges to Missouri's transportation infrastructure, but investing in innovations—like those to be presented at Thursday's conference—could pave the way to success for Missouri businesses and communities.

The conference begins at 8:00 a.m., concludes at 3:15 p.m. and will be held at the Capitol Plaza Hotel and Convention Center in Jefferson City. Registration information is available here.