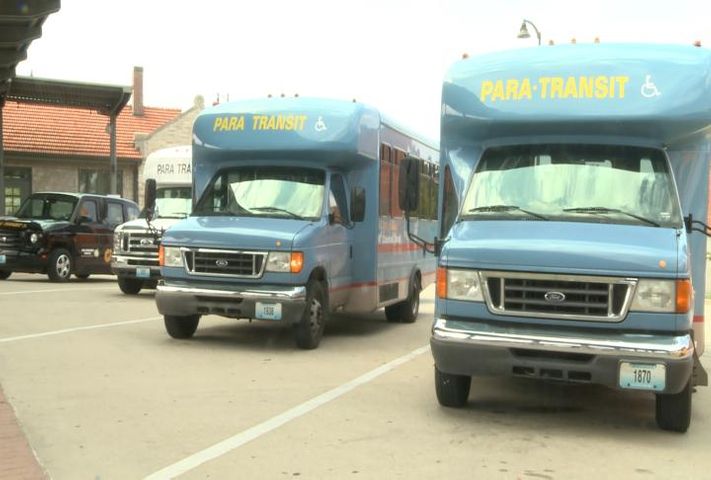 A temporary sales and use tax increase for transportation was rejected by voters in August 2014. The tax increase would have paid for projects across the state improving Missouri's highways, roads, bridges, airports, railways, sidewalks, and public transit options.

The amendment proposed a .75 percent sales tax over a ten year period. It was estimated $4.8 billion dollars would be raised for the Missouri Department of Transportation.

Since the amendment was voted down in August, the Columbia Area Transportation Study Organization has been considering how to fund future projects.

MoDOT planning administrator Ben Reeser said the projects Columbia had hoped to have funded by the sales tax simply won't get done.

"Our focus now is to take care of our existing system as long as we can with the funds that we do have," Reeser said.

Tim Teddy, chairman of CATSO, said: "We still have to figure out how we are going to fund a lot of projects."