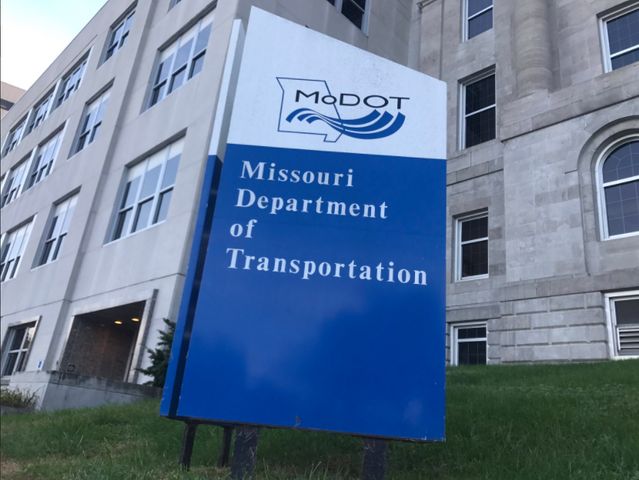 The group cited a jump in car crash fatalities as a reason to step up preventative legislation. MoDOT said there were 950 deaths in 2016, which is up 9 percent from the previous year.

"We just ask people to show a little patience when they're behind the wheel," said Missouri State Highway Patrol Spokesperson Lt. Paul Reinsch. "Unfortunately texting and driving is causing a lot of crashes, and those crashes are causing serious injuries. If drivers show a little patience, it will go a long way."

The task force is made up of elected officials across the state with appointed members from the Senate, House, MoDOT and Missouri State Highway Patrol.

Established by House Resolution 47 , the group evaluates the condition of Missouri's transportation system as a whole and will present its complete findings to the General Assembly no later than January 1, 2018.

"The most important thing you can do when you first get in the car is buckle your seatbelt," Lt. Reinsch said. "It all starts with that, take those three seconds when you get in the car to buckle up, and it will help you be safe."

In a safety report released earlier this year by The National Safety Council (NSC), Missouri received an 'F' for its on-road safety policies. NSC ranked the the Show-Me State 49th overall, citing a lack of distracted driving and seat belt laws.

Click here to read the NSC State of Safety report for Missouri.