Trapp says his opponent made campaigning "not easy" 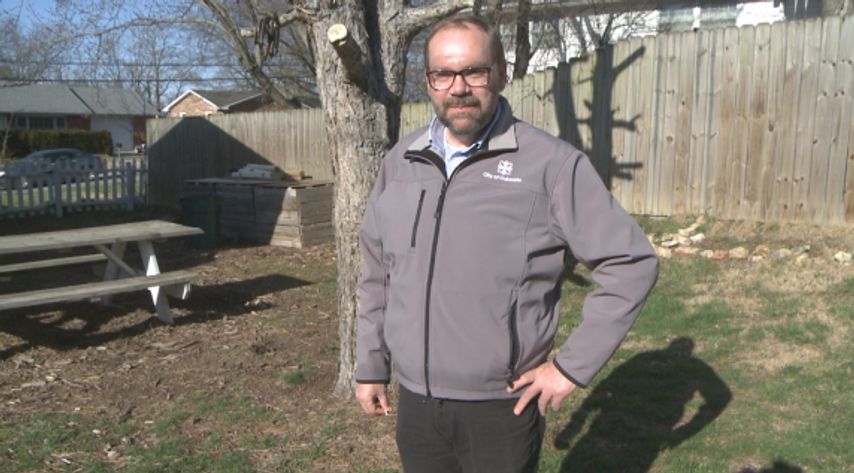 COLUMBIA - Newly re-elected City Council Member Michael Trapp said he is working to recharge his batteries after a "taxing" campaign.

"Definitely the hardest part was putting up with my opponent's abusive behavior," Trapp said. "He did name calling a couple of times a week and attacked my character, and made a lot of unfounded accusations about corruption and in a very forceful way."

Trapp said Love's behavior was hard to put up with for months.

KOMU 8 reached out to Love, and he initially agreed to an interview, but later said he was no longer able to speak to us.

Trapp said the first thing on his agenda, after cleaning up campaign signs and tending to his ailing uncle, is to make sure the community policing process is addressed.

"Making sure we have all the police talent that we need to properly engage the community, and really listen to people's concerns, and craft a style of policing that can win the support of the community," he said.

Trapp said this is the first time since 2004 that members of the city council will serve more than a year together. He said he is excited to see how the council will work with the same body of people two years in a row.

"It takes a while to get to know everybody and get everybody up to speed, so we're going to hit the budget with a lot more knowledge as a group," he said.

There will be proposals on how to use one-time funds to support public safety, and he is proposing that the city fund two police officers in each ward so they can take home a car.

"Not only would they get an extra benefit, which would improve morale, but there will be more police cars around town," he said.

Trapp said the bad news is that there will be budget cuts, even for core services.

"If I can really do one thing, I want to convey to the city that what my opponent, and his allies, and other critics of the city have characterized as mismanagement and failure in leadership is really a structural funding problem about city government services."

He said the city relies on sales tax, which is on the decline.

"We have an underfunded city, providing absolutely superb and excellent services, and that goes unheralded and unrecognized."