Trees on the MKT make way for new sewer project 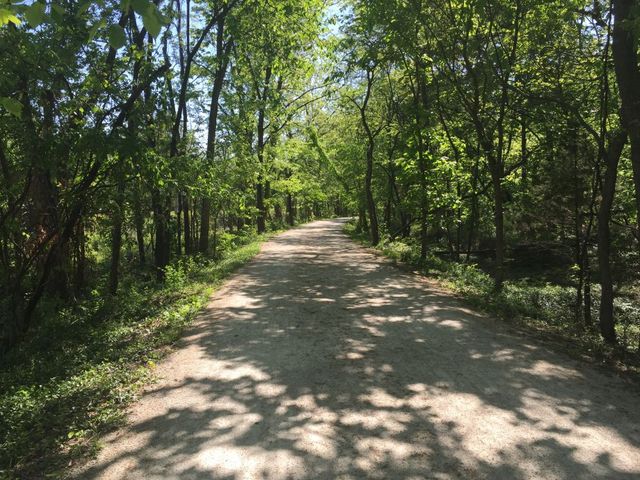 COLUMBIA — Columbia sewers are getting an upgrade in May as the utilities department finalizes the design plans for the project. A portion of the project will upgrade sewers near the MKT trail.

“We’ve been working really closely with the sewer division of the city to try to route the sewer line in such a way that it minimizes affect along the trail,” said Mike Snyder, park development superintendent with the Columbia Parks and Recreation Department.

Synder said one of the main concerns of the project is the amount of trees the utilities department had to remove to make room for the sewer construction.

“It’s just a reality that we do have to have sewer lines in this city, and they do follow our creeks, which tend to be the most natural, beautiful parts of our city. So we have to find a balance, but we try to do the best job we can,” Synder said.

However, according to David Sorrell, assistant director of the Columbia Utilities Department, tree removal is simply part of the process. Sorrell said the trees were removed in March to better protect the bat habitats, even though bids for the project hadn’t opened yet.

The first two portions of the project will cost around $5 million and will be funded through utility funds and contributions.

The sewers are in need of replacement, according to Sorrell, especially since one of them is an original sewer line dating back to 1901. However, he also said the city needed more sewers to handle the additional capacity downtown.

“The main need for them was the number of proposals of developments downtown that were going to exceed the capacity of the existing pipe,” Sorrell said.

According to Sorrell the project is made up of three parts. The first of the three parts is expected to begin within the next couple of months.

“Project 1” and “Project 3” of the Flat Branch Sewer Relief Project will begin this summer. Project 1 will tackle sewer lines near Quarry Heights Lake toward the Hinkson Creek Interceptor on the MKT Trail. Project 3 will upgrade the sewers beneath Elm Street and beneath Sixth Street.

The Columbia Parks and Recreation Department will then begin replanting trees sometime in the fall.

“In three to five years, it’s my opinion that you will not even know that this project occurred,” Synder said.