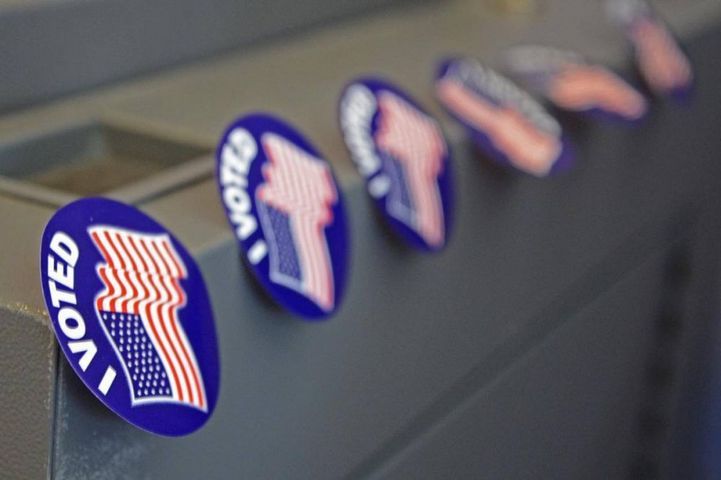 JEFFERSON CITY - A law requiring a photo ID to vote is at the center of a lawsuit beginning Monday in state court.

"Elections shall be free and open according to the United States Constitution," attorneys for the group said in court.

Priorities filed the lawsuit in June on behalf of 70-year-old Mildred Gutierrez of Jackson County.

She no longer has a valid driver's license because of health problems.

Gutierrez said she suffers from seizures, arthritis, and poor eye sight. She testified there is a 50 percent chance she could have a stroke at any moment given her age and health complications, and for that reason, driving would endanger the public.

In an affidavit, Priorities USA argued the Voter ID Act is unfair for people like Gutierrez.

Opponents say many people would lose the chance to vote because they don't have the ability to get to an approved ID office because of health, lack of transportation or lack of money.

"For voters who are unable to navigate these new and unnecessary procedural hurdles, the path to casting an effective ballot is fraught with uncertainty and unwarranted threats of criminal penalties," the affidavit said.

"I think it's an attempt to disenfranchise citizens who are potential voters," Carver said. "It's intentional to keep people who tend not to vote from ever voting."

Defense attorneys argued the state measure is, in fact, constitutional by national standards.

"When one reads the Constitution, they must read it as whole," the defense attorneys said. "This law gives legislators the right to impose photo ID requirements."

Gutierrez told the court she loves to vote and wants the same opportunity to cast a ballot despite not having a valid driver's license.

One state defense attorney said the trial is likely to end Wednesday.

(Editor's note: KOMU.com has updated this story to correct the name of the ID law mentioned.)