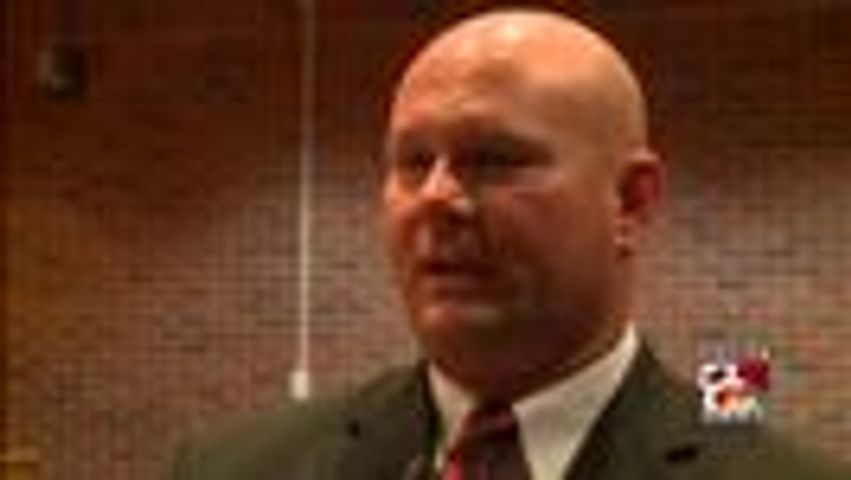 COLUMBIA- Six years after he was fired, Rob Sanders is suing the city of Columbia to get his job as a police officer back.

Sanders was fired in 2011 after he shoved an inmate, which was labeled as “excessive force.” Sanders argued he followed the police department's procedure. He was found not guilty of assault in 2013.

In the plaintiff’s opening statements, it was said Sanders gave Kenneth Baker a warning to stop screaming and hitting the cell door, but he did not stop. Following procedure, he used force to detain Baker with handcuffs, which is when Baker's head hit the back wall of the cell.

Sanders and the city did agree on one statement; When asked about the altercation, Sanders said "let’s just say he lost round two."

The city argued Sanders neglected Baker, who was suffering from his injuries as well as reactions from pepper spray.

It said Sanders knew Baker was in pain, pointing out Baker was screaming and hitting the cell door.

The city also mentioned Sanders has a history of misconduct, including sexual harassment, mishandling evidence and excessive speeding.

Sanders was fired, despite some members of the internal board saying Sanders did not use excessive force.

The trial will continue on Thursday. City Manager Mike Matthes and Columbia Police Chief Ken Burton will give their testimonies, followed by Sanders himself.

Former CPD officer Rob Sanders heading back to court in May