Trial Starts for Man Who Allegedly Shot Wife at McDonald's 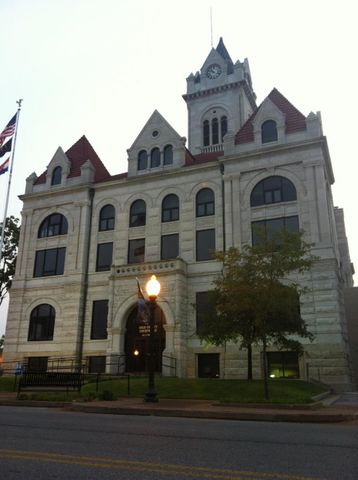 Witnesses say Kellner was talking with his wife in a booth at McDonald's when he pulled out a gun and shot her in the chest. 44-year-old Pamela Kellner worked part-time at McDonald's. The two had recently separated.

According to Missouri's Casenet, the assistant prosecuting attorney requested a notice of intent to waive the death penalty. That means the prosecution would not seek the death penalty if it successfully proves Kellner is guilty.

Jury selection is scheduled for Monday morning and the trial is expected to get started at 1 p.m.