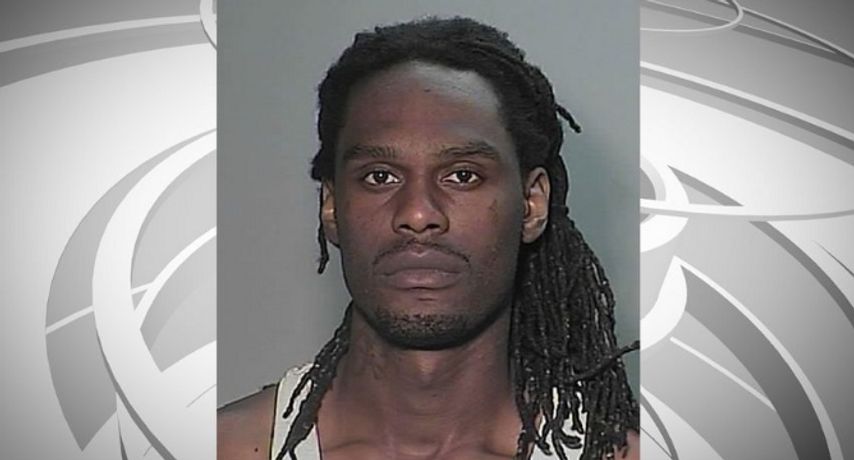 COLUMBIA - The trial for a man accused in a 2018 deadly New Year's Day Waffle House shooting got underway Tuesday.

Matthew McMillan is charged with second-degree murder and assault.

Court documents show he was one of two people who got into an argument at the restaurant on Vandiver Drive.

A security guard - who was trying to stop the argument - ended up shooting Anthony Warren during the altercation. Warren later died.

Opening statements got underway Tuesday, and witnesses testified about what they saw.

Evidence presented in court included a gun and ammunition that was involved in a fight that happened that night, police found at the scene.

Columbia Police officers testified the Waffle House was crowded and hectic that early morning. They said they were initially called to the scene to break up crowds and came back when the shooting happened.

The jury was able to see multiple photos of McMillan in the Waffle House where he was visibly in a fight and pointing a firearm.

Prosecutors said the fight is what led the security guard to shoot Warren.

The trial is still underway and expected to last around three days.