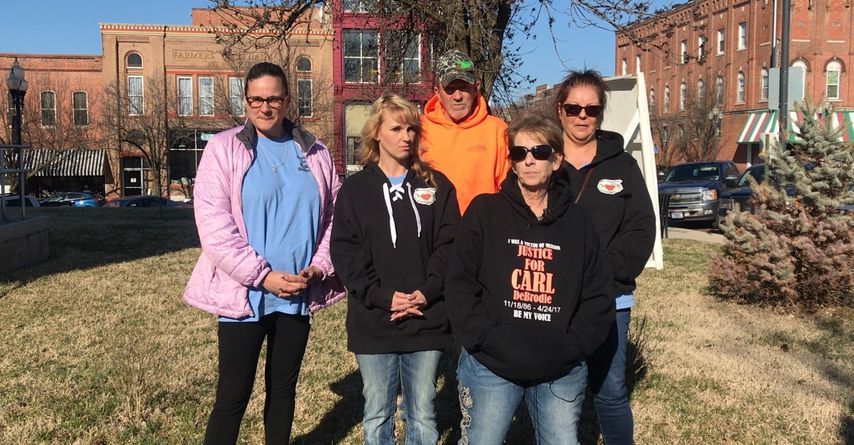 On Monday DeBrodie's family and friends gathered at the Callaway County Courthouse.

They sat in on the pre-trial conference for two women charged in connection to the 2017 death of Debrodie. Both had trials scheduled to start March 21. Sherry Paulo's trial is now set for after August 1, and Mary Paulo's trial was delayed for personal reasons.

Debrodie, 31, of Fulton was in the care of the Paulos and others due to a mental disability and limited communication skills. In 2017, his body was found encased in concrete days after he was reported missing.

Mary Martin, Debrodie's guardian, said the process has been draining.

"Emotions, it's been very draining. It's, I don't even know how to explain it it's a rollercoaster. It's really a rollercoaster, you guys. Were wanting justice, justice is the main thing," Martin said.

Two close to DeBrodie case are hopeful for more charges