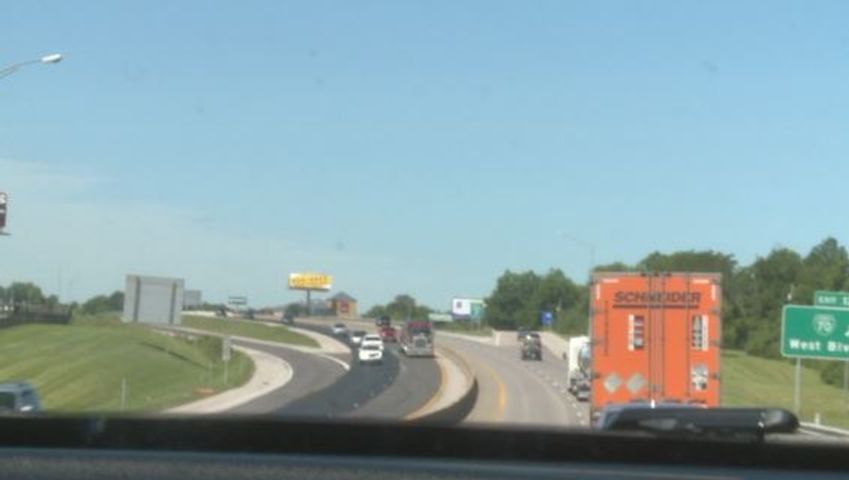 COLUMBIA - The Missouri State Highway Patrol wants travelers to be safe as they travel for the July Fourth holiday.

Throughout the weekend, Troop F will conduct enforcement operations, including Operation Crash Awareness and Reduction Effort and special enforcement on stretches of Interstate 70 and U.S. Highway 54, between Friday, June 30 and Tuesday, July 4.

In an interview during a ride-along, Trooper Jacob Vislay said he looks for aggressive drivers and speeding when patrolling on holiday weekends.

Vislay said accidents on the interstate are one of his biggest concerns.

He said if people are attentive to the road and other drivers, there should not be issues.

"Wear your seat belt. Make sure you're keeping an eye on the road. Know there's also extra troopers out, extra people working, trying to make sure that everything's going to plan and making sure that everyone's safe out there," Vislay said.

In a news release, Troop F said enforcement efforts would also be conducted on secondary roads.

Vislay said the patrol is also conducting DWI saturations for the holiday weekend at the Lake of the Ozarks. He said additional troopers will be looking for impaired drivers in the lake area.

"It's a party spot. People like to go down there for fun and everything like that, but sometimes make bad decisions and drink and drive, so we have some extra people down there to address that."

On the water, troopers will be working extended shifts to enforce Missouri's boating laws, the patrol said. The effort has been designated as Operation Dry Water weekend.

The patrol also advised boaters to share the waterway and use common sense and good judgment.