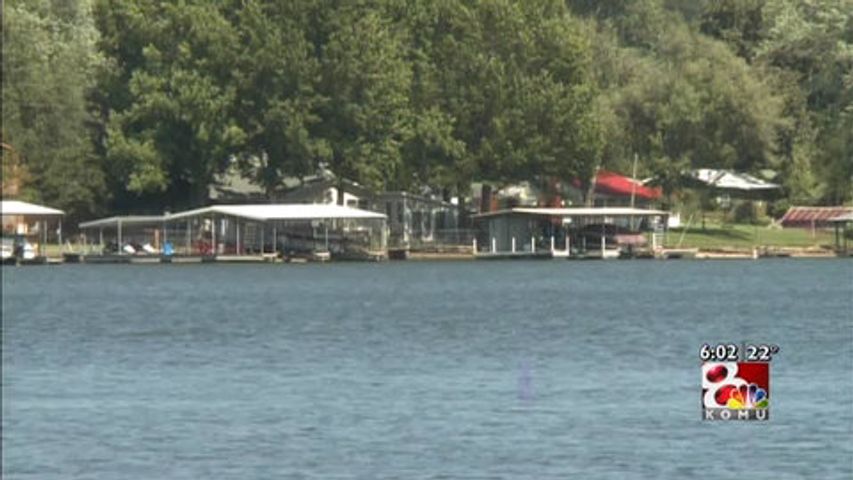 VERSAILLES - The state trooper charged with involuntary manslaughter for Brandon Ellingson's drowning was set to appear in court Thursday.

A special prosecutor charged Trooper Anthony Piercy last December with a class C felony, punishable up to seven years in prison. The charge came after Ellingson fell off a boat while in police custody in May of 2014.

"The charge for which Piercy was arrested is a mere accusation and is not evidence of guilt," said Missouri State Highway Patrol in a press release. "Evidence in support of the charges must be presented before a court of competent jurisdiction whose duty is to determine guilt or innocence."

Piercy was accused of not properly putting a life vest on Ellingson when troopers arrested the 20-year-old on suspicion of boating while intoxicated.

"Brandon drifted right down the side of the boat. So, when the officer stepped back to the corner, Brandon was right there," Moreau said. "He could have leaned down and slapped him in the face and didn't do anything."

After his death, a toxicology report showed Ellingson had alcohol and cocaine in his system.

In September of 2014, Ellingson's death was ruled an accident by a jury after 10 minutes of deliberation.

Piercy's arraignment was scheduled for 9 a.m. on Thursday.