Troopers warn boaters to be safe this Memorial Day weekend 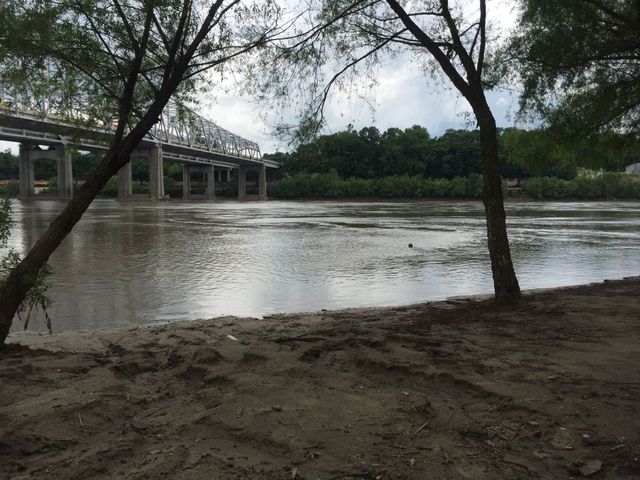 The Missouri State Highway Patrol said that patrolling the lake is unique and that there's no stop signs so officers will be able to roam many miles at a faster rate.

Officers will be looking for typical boating violations like regulatory markers, someone driving carelessly, night time navigation light violations and complaints being made from other people.

One officer said that educating the public about having a safety captain operate their boat safely is key with many expected to be in the waters this weekend.

Sgt. Scott White with Troop F said he wants families to enjoy themselves but to keep in mind of the most important thing when it comes to rules and regulations for this weekend.

"We want to remind people in the Lake of the Ozarks to make sure that they're courteous with the lake," White said. "There's certain laws that regulate those lakes, make sure you're under feet and away from a dock, for instance."

Last year, there were eight boating crashes, one boat injury and 15 boating while intoxicated arrests made.

Some signs of intoxication officers will be on the lookout are simply boating violations that any expert would know, like failing to turn on lights at night.

White explained there will be several officers from many counties along the Lake of the Ozarks, working both on the highways and waters for an extended 12 hours.

He said if someone impaired gets stopped, the impaired person will do the regular sobriety test.

He advised boaters to get a copy of both vessel operations and water regulations from the Internet or to call Troop F and ask to speak with a marine operations trooper if someone has questions.