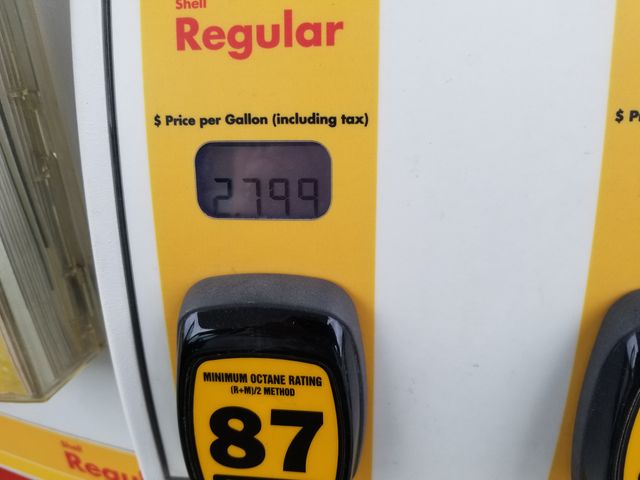 Director of Marketing and Communications of GasBuddy Allison Mac says the rise is unusual for summer.

"During this time of year the prices are supposed to be going down," Mac said.

Mac says the gas prices started going up because of higher oil prices. The reason why gas prices shot up last week is, because of the landfall of Tropical Depression Barry.

According to the GasBuddy app, the highest gas price in Columbia is $2.79 per gallon, the lowest is $2.69 per gallon.

A Columbia driver, Edna Lynch says she wishes there was a warning.

Mac predicts that there will be a decrease in gas prices by the end of the week.